The second stage of the Clipper Race’s global circuit, The Spinlock South Atlantic Showdown, delivered what it promised as an intense standoff between the eleven identical teams played out along the entire 3,555 mile racecourse before Qingdao clinched the win at 07:06:12UTC on Friday 8 November.

Crossing the finish line beneath Cape Town’s iconic Table Mountain after 16 days of racing, Chris Brooks, Skipper of winning Qingdao team, said: “I was looking for an opportunity to get back into the fleet and then the two low pressure systems came together and it was the perfect opportunity to take one low pressure up, and the other around, which proved to be the perfect turning point of the race for us. It’s fantastic to win Race 3 and the welcome into Cape Town has been perfect.”

He added: “The crew just keep on going, they are gelling as a team and it becomes more fluid. I can’t ask for more. All you can do is start each race with the outlook that you can win it and that’s what we are going to do and we will keep trying to win every one.” 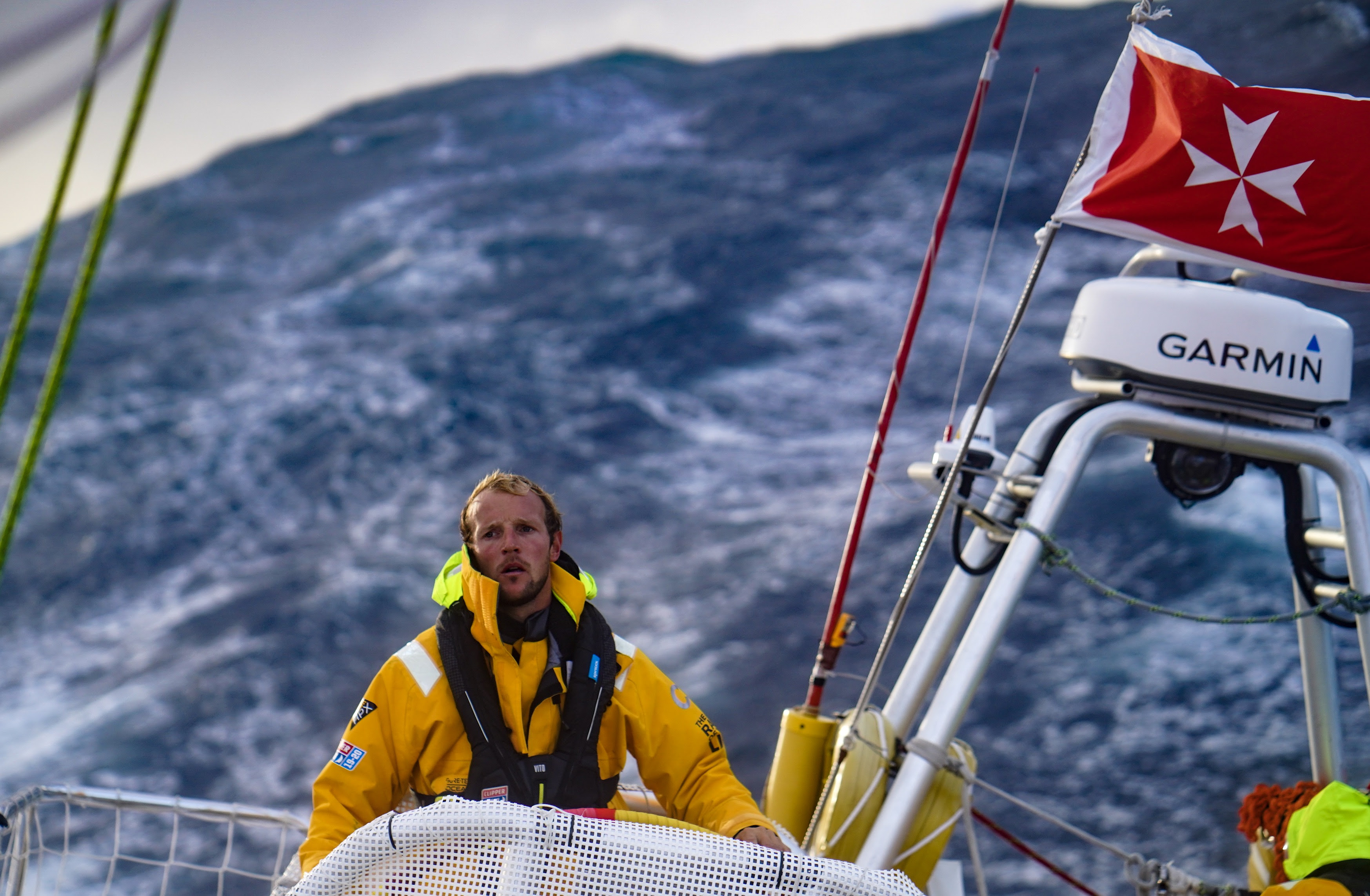 Dependant on any accrued penalty points, which will be established in the following weeks, this result should see Qingdao hold onto its spot on the overall leaderboard. 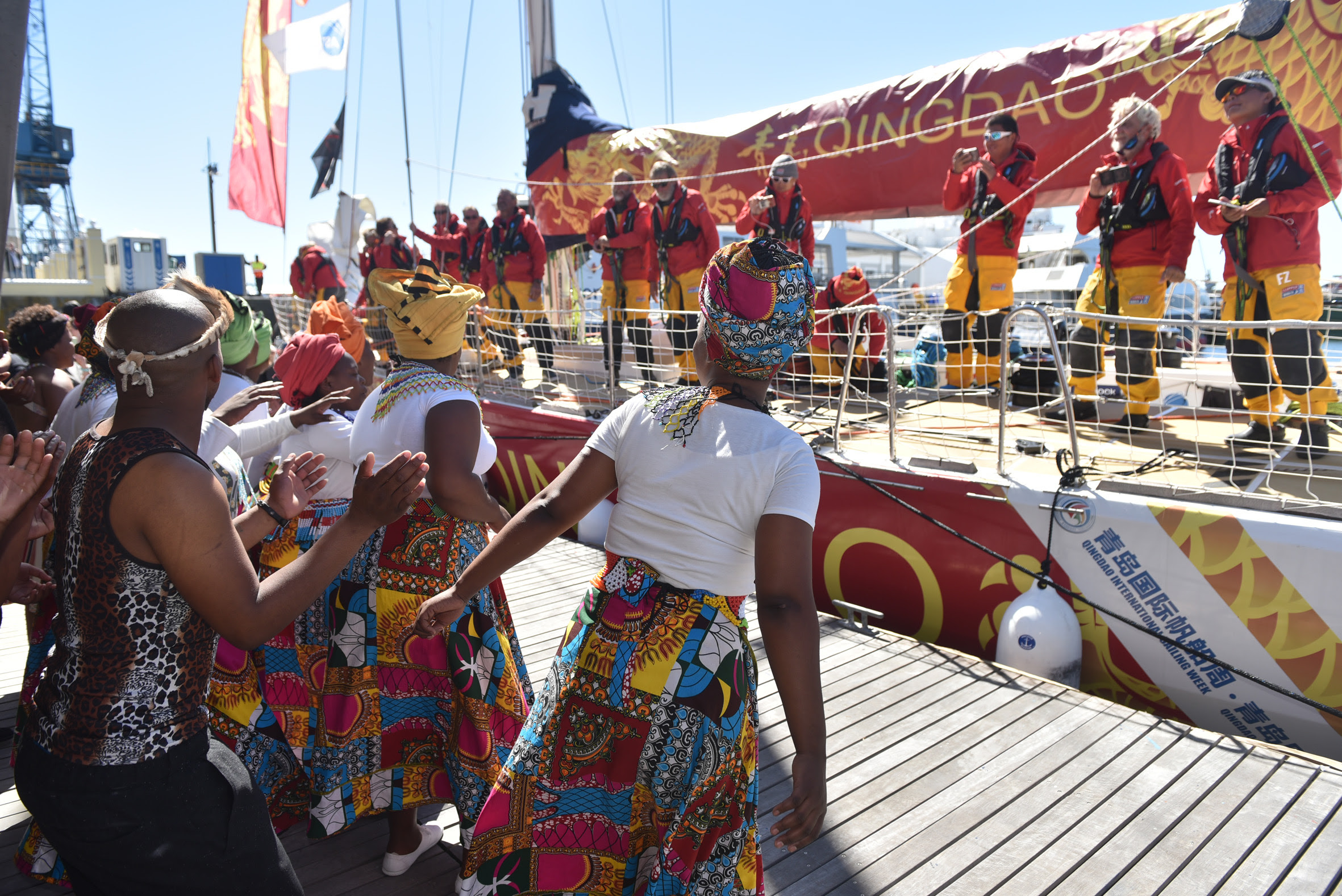 With confidence gained from the first two races, the Qingdao team went boldly into this test, which started from the Uruguayan resort of Punta del Este on Wednesday 23 October, when it made the tactical decision to split off from the main pack after just 30nm of racing.

Whilst the brave tactical move was inconclusive in gaining any great advantage, and the team slipped behind, excellent teamwork and strong meteorlogical analysis from Skipper Chris Brooks and First Mate Rhiannon Massey opened the window of opportunity to go for gold.

Forming the third of 15 individual races that make up the epic global route, almost 200 people from all walks of life, including a farmer, safari leader, teacher and student, have raced around the clock from the Uruguayan resort of Punta del Este to Cape Town, South Africa.

A far cry from their normal daily routines, these remarkable men and women have sailed on modern ocean-racing yachts through storms, waves higher than houses and freezing temperatures to reach Cape Town’s V&A Waterfront, where  they will be berthed for the coming ten days before starting the third leg on Sunday 17 November.

The Rising Stars Of Manchester

Refugees speak out on the power of football