The 28-year-old former PFA Women’s Players’ Player of the Year will link up with Willie Kirk’s side for the second half of the 2019/20 season.

Christiansen, who has made 31 appearances for her country, will be joining forces with some familiar faces at USM Finch Farm.

She began her senior career with Everton in 2008 after joining from Manchester United’s centre of excellence, where she played alongside current Club captain Dan Turner.

Christiansen said: “I am really happy to be back at Everton, I have a lot of friends here and it is a huge club, so I can’t wait to get going.

“I am really excited to be part of this club, not just on the pitch but off it as well.”

Taking in the familiar surroundings and reflecting on manager Kirk’s impact at Everton, the former-Manchester City midfielder said: “I used to train at USM Finch Farm when I played for Everton back in the day and I can see how the training facility has grown. The fact that the women’s team are fully integrated within this great facility is testament to that.

“Willie’s impact speaks for itself. He is a top manager in the WSL, he’s made an impact at whichever team he’s managed and it’s no surprise to see how well Everton are doing under him. I’m really excited to be joining up with his team.”

Having won the FA WSL, FA Cup and Continental Cup with Manchester City and Trophee des Championnes in France, Christiansen is hoping to bring a winning mentality to Everton. She said: “I’m here to try to develop, win and enjoy everything that goes with being a professional footballer. I am confident this is the right club and that I can bring a winning mentality while continuing the great work from the first half of the season.”

The 2019 SheBelieves Cup winner signs for the Blues with Kirk’s side sitting fifth in the FA WSL table during the mid-season break after an impressive start to the season. 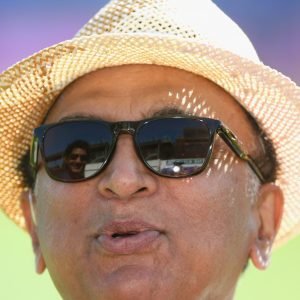