England’s first and only openly gay male professional footballer, the late Justin Fashanu, was today inducted into the National Football Museum’s Hall of Fame at a special ceremony on what would have been his 59th birthday.Fashanu’s niece Amal Fashanu, herself a high profile campaigner against homophobia in sport and co-founder of The Justin Fashanu Foundation, received the award on his behalf at the museum in Manchester in front of guests from the wider football and LGBT+ communities.Fashanu played for a variety of clubs during a lengthy 20-year professional football career but was perhaps best known for his courageous decision to come out publicly in a tabloid interview with The Sun in October 1990. In the three decades since, there has yet to be another professional footballer to follow suit. 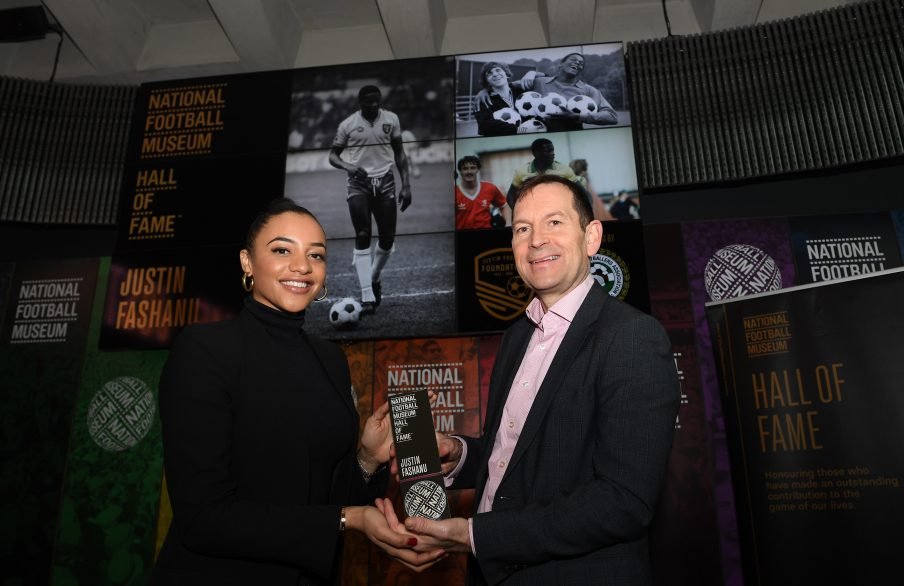 He was also the first black footballer to command a £1million transfer fee with his move from Norwich City to Nottingham Forest in 1981, before continuing on to play for a total of 22 clubs in England, North America, Scotland and New Zealand.Speaking of her uncle, Amal Fashanu said, “Today would have been Uncle Justin’s 59th birthday and what a way to celebrate it on his behalf. One of my favourite memories of Uncle Justin was his playful, cheeky character. He was so fun to be around and he would have been the life and soul of this event. Justin Fashanu was talented, smart, well-loved and charming. It warms my heart to witness his legacy being honoured more than 21 years after his untimely passing.“It’s unfortunate that we are still discussing discrimination in football in 2020 and it’s because of this harsh reality that we decided to create a platform in his name to tackle homophobia, racism and mental health within the game. The Justin Fashanu Foundation would like to thank The National Football Museum and all stakeholders involved who came together to honour my Uncle Justin.” 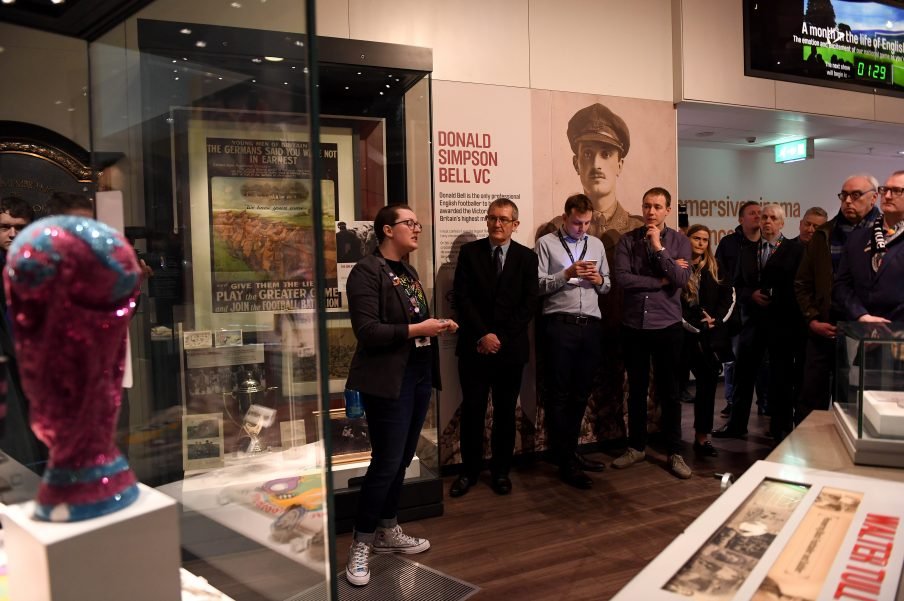 Fashanu’s induction coincides with LGBT History Month and the launch of the National Football Museum’s LGBT+ Tour. The tour which has been developed with a group of LGBT+ volunteers features objects from the museum’s collection which tell the story of LGBT+ history within the context of football.National Football Museum CEO Tim Desmond said, “We’re delighted to present this award to Amal Fashanu on behalf of Justin and The Justin Fashanu Foundation. The National Football Museum Hall of Fame aims to recognise a wide diversity of individuals who’ve made an outstanding contribution to the game. Justin was a pioneer on many levels and with this award we acknowledge not only Justin’s legacy but also the importance of the LGBT+ community within football.”

Fashanu endured significant discrimination and prejudice throughout his playing career and is widely considered a hero of the LGBT community for his courage to come forward. Di Cunningham, former Chair of Pride in Football and founder of Proud Canaries, Norwich City’s LGBT+ fan club, said, “It’s wonderful that Justin now has his rightful place among the country’s footballing greats; a magical player in his heyday as a Canary, he’s also remembered for the dedication he showed to the Norfolk community where he was raised. And the courage, determination and integrity central to his coming out when there were few rights for the LGBT+ community and when homophobia was systemic in football were remarkable at the time – in retrospect, given that no other elite player has felt able to emulate Justin in the last 30 years – it’s even more stunning that he refused to hide who he was.”The Hall of Fame, supported by the Professional Footballers’ Association, celebrates the achievements of those who have made an outstanding contribution to the game, either on or off the pitch.

From the Clipper Race Organising Committee