India batsman KL Rahul has recently said that he has changed his thought process after the Koffee with Karan episode with Karan Johar last year. Rahul and Hardik Pandya had featured in that episode which led them to a ban because of their sexist remarks on the show. The episode was aired during India’s tour to Australia in January last year and they had to head back home after being suspended by the BCCI’s Committee of Administrators (COA).

“A lot of credit for my consistent performance goes to how differently I started thinking after 2019. With this suspension and with all that happened, I was tempted or I was in a way wanted to be selfish and play for myself, and I failed. So I told myself I need to go out and do what the team wants me to do,” KL Rahul told ‘India Today’.

“We all know our careers are not too long and I realized after 2019 that I probably have a good 12 or 11 years left in me and I need to dedicate all my time and energy towards becoming a player and team man,” the 28-year-old said. “That mind-shift really helped and took a lot of pressure off me when I started focusing on wanting to do better for the team and be a part of champion teams and make a difference in the game,” he concluded. 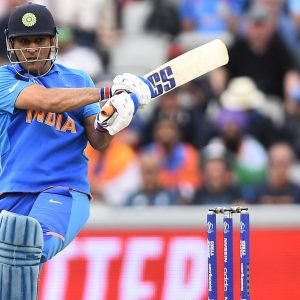