A new role with the Springboks and a challenging stint in Japan has pushed Malcolm Marx in a new direction, writes JON CARDINELLI in the latest SA Rugby magazine.

Malcolm Marx was the best player in South Africa in 2017. He was, without question, the best hooker in Test rugby. And yet, as a regular feature in a struggling Springbok team, he was some way from realizing his full potential.

The 2018 and 2019 seasons forced Marx and many of the so-called first-choice players in the Bok set-up to cultivate a more combative mindset. There was more competition at hooker and Rassie Erasmus went on to pick Bongi 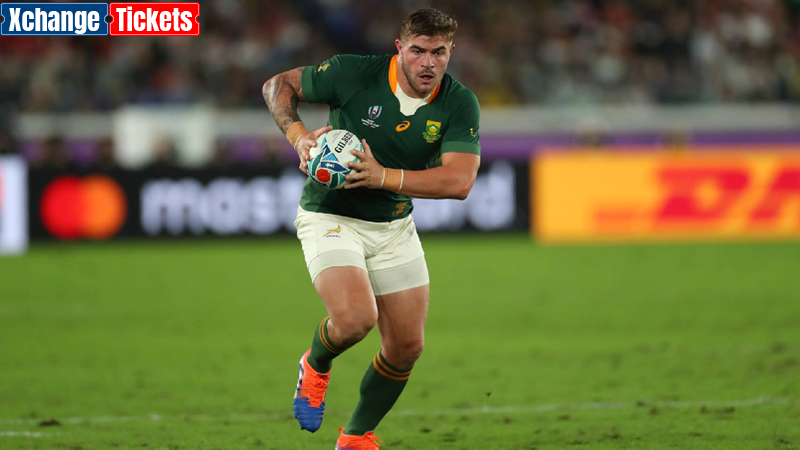 Mbonambi for the decisive 2019 Rugby Championship clash against Argentina.

On the eve of the World Cup playoffs, Erasmus insisted that Mbonambi and Marx were not rivals and that both had a key role to play across a contest of 80 minutes. Those words proved prophetic, as Mbonambi made a set-piece statement in the early stages of the World Cup final while Marx subsequently delivered a telling performance at the breakdown and in open play to shatter the English resistance.

Most will remember the final for Lukhanyo Am and Makazole Mapimpi’s slick interaction for the first try in the second half. It was Marx, however, who made a telling pass earlier in the movement to create the space for Mapimpi to break down the left-hand touchline.

More than six months have passed since the Boks won the World Cup in Japan. Marx still prefers to celebrate the collective performance in the decider rather than his contributions.

‘Unfortunately, Bongi had to leave the field early due to a concussion,’ he says. ‘But as you know there was a big focus on the team rather than individuals and all of us on the bench had to be ready to step up and fill the void. We all had a great understanding of what was required regarding the game plan, and it was great to see how it all worked out.

‘It’s been a dream of mine to play at a World Cup since I watched the Boks win it in 2007. I’m so grateful when I think that only a select few are chosen to represent the Springboks. Even fewer, of course, have played in a World Cup final and won the tournament.’ 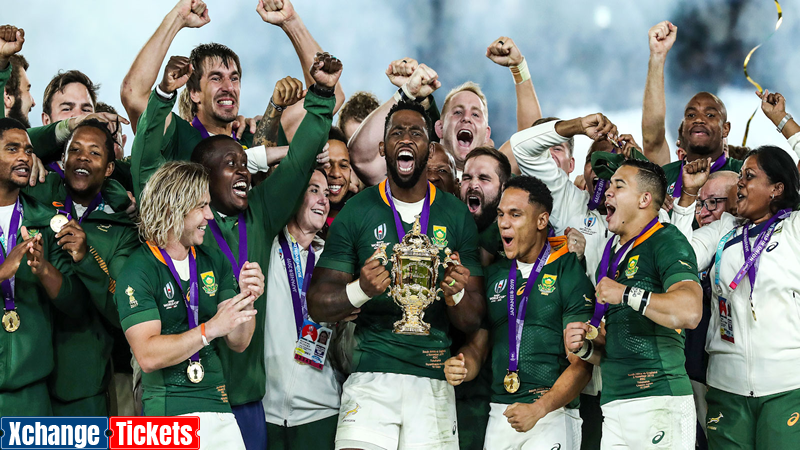 Marx joined the Shining Arcs in Japan on a short-term deal after the 2019 World Cup. He was, until recently, based in Urayasu, on the outskirts of Tokyo, where the Boks stayed ahead of the clashes against New Zealand and England.

To say that 2020 has been a challenging year for the 25-year-old would be an understatement. His time in the Top League was cut short when authorities suspended the tournament due to the Covid-19 outbreak. In late March, Marx as well as several other South African players and coaches were left stranded at the airport when Japan tightened its restrictions on international travel. Some Japan-based players, like Duane Vermeulen and Jesse Kriel, secured a last-minute flight home via Ethiopia. The rest of the contingent, however, was left to wonder when they would see their families again.

When SA Rugby magazine first spoke to Marx in early April, he was positive the situation would improve and that the stranded group would be back in South Africa by mid-April. Unfortunately, Marx and his countrymen were able to make their way back home only 32 days later.

‘We knew that the only way we were going to get back was via a repatriation flight. It took some time to organize,’ the Bok hooker says. ’There were quite a few South Africans in Japan who were looking to get home, apart from the coaches and players like myself. It was pretty exciting for us all when we finally boarded the flight and realized we were on our way home. I got back on 6 May and spent a few days at a hotel in quarantine. The following week, I was tested and then sent home.

It feels great to be back in my own country again. I realize we’re still in lockdown, but it’s great to know my friends and family are close by.

Marx had planned to finish the season in Japan and rejoin the Lions in June. The Covid-19 crisis has hit the local franchises hard, however, and some have been forced to make some difficult decisions regarding the release of top personnel.

And so it was, shortly after returning to South Africa, it was confirmed Marx’s six-year association with the Lions had come to an end. The Bok hooker and three other Lions players bid farewell to the Johannesburg-based side as a 21-day contractual exit window closed in mid-May. By the end of May, Marx had yet to confirm his next move, although sources suggested that he could head back to Japan.

What we know for certain is that Marx will continue to push for a spot in the Bok team. Like most of the players who won the World Cup, he wants to feature in the series against the British & Irish Lions in 2021. 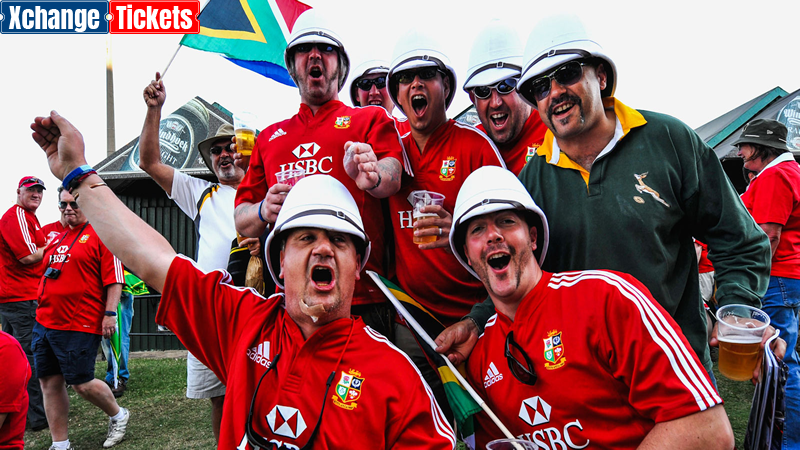 ‘It’s not like I view that World Cup victory as the end,’ he says. ‘I have to keep working and know that there will always be a different challenge. We don’t know when the season will resume, or when we will get together to train again. In the meantime, we’ve got to make the most of it and stay positive.

‘The Lions series is a goal I’ve set for myself,’ he adds. ‘I realize that I’ll need to tick a few boxes along the way. I’ll need to perform at the club level and earn the right to represent the Boks again. I’ll never take that for granted. If I get the chance, I’ll have to show why I deserve it every single game.’

Apart from keeping himself fit during the lockdown, Malcolm Marx took in some of the classic games that were shown on TV in the absence of live rugby. While it’s been six months since the Boks won the World Cup in Japan, none of the players have grown tired of watching that final against England in Yokohama.

‘I was following a few things on social media while I was in Japan, but obviously, I didn’t have access to the channels in South Africa,’ Marx says. ‘My girlfriend watched that final recently [with commentary from the coaches and players] and said it was quite emotional.

‘I’ll never forget the memories we made at that tournament. It’s hard to put the feelings into words. Everything fell into place. We worked incredibly hard and the planning was excellent.’