Apparently, with eight doping suspensions handed down to South African rugby players in 2019 alone, there is a backlog of cases. Dyantyi, the 2018 World Rugby breakthrough player, has existed in a sporting limbo since last August. A ‘B’ sample confirmed the presence of banned substances methandienone, methyltestosterone, and LGD-4033 in the 25-year-old’s system. 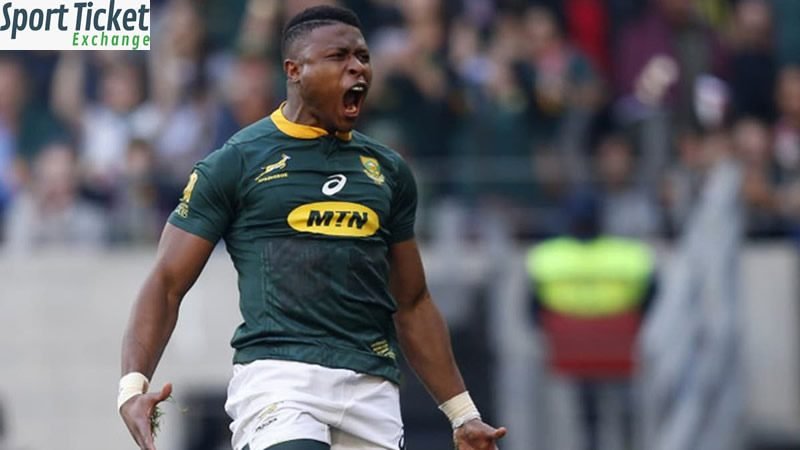 “We have to develop a procedure and protocol for a virtual hearing and then the athlete‚ his counsel and the arbitrating panel have to agree because this virtual hearing is a new thing,” said Khalid Galant.

Khalid Galant is the CEO of the South African Institute for drug-free sport (SAIDS). We can’t just say we are going to have a virtual hearing. We have to give the parties the right to accept it or decline it and make sure that witnesses are not compromised.

“We are probably going to do it within the next two months.”

“Initially we were supposed to have the hearing in early to mid-April but Dyanti had to have a couple of supplements analyzed,” explained Khalid.

Khalid said this to TimesLive without addressing the eight months of delay before the pandemic took hold.The player’s statement of defense was submitted in January. Unfortunately with the lockdown‚ labs who analyze the supplements were closed. I believe they have opened and we should be receiving the results of the supplements soon. 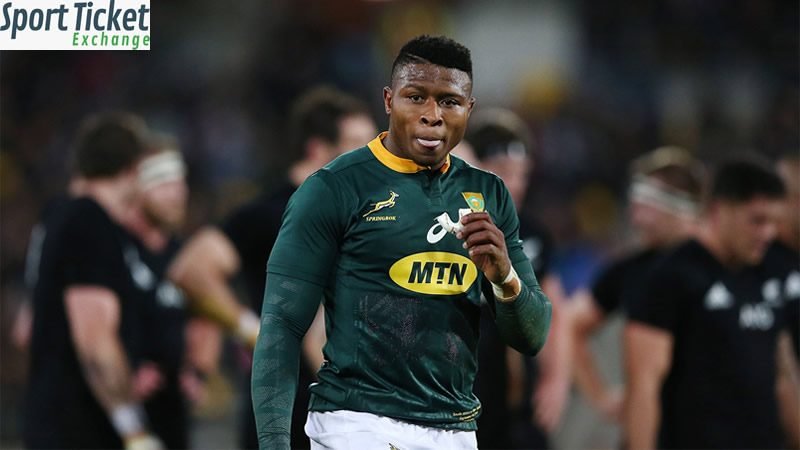 “The athlete sent a few supplements that he claimed could have been the source.”

Dyantyi, who tested positive while part of the Springbok camp last summer ahead of the Rugby World Cup. He subsequently missed (Springbok director of rugby Rassie Erasmus stated that Dyantyi was excluded from the World Cup squad on injury grounds), is adopting a familiar defense.

“I have never cheated and never will,” he stated.

“I underwent a drug test on the 15th of June 2019 [after a test on July 2nd] which did not return any adverse finding.”

Doping in South African rugby will come back under the microscope this week when SAIDS announces the verdict in the Mahlatse Chiliboy Ralepelle case.

In 2011 Ralepelle received an apology from the South African rugby CEO Jurie Roux despite failing a drug test after the match against Ireland at the Aviva stadium in November 2010.

Methylhexanamine, another substance prohibited by the World Anti-Doping Agency, was discovered in the “Anabolic Nitro Nitric Oxide Extreme Energy Surge” supplement drink given to players by Neels Liebel. He is the touring Springboks conditioning coach, but there followed a simple explanation. 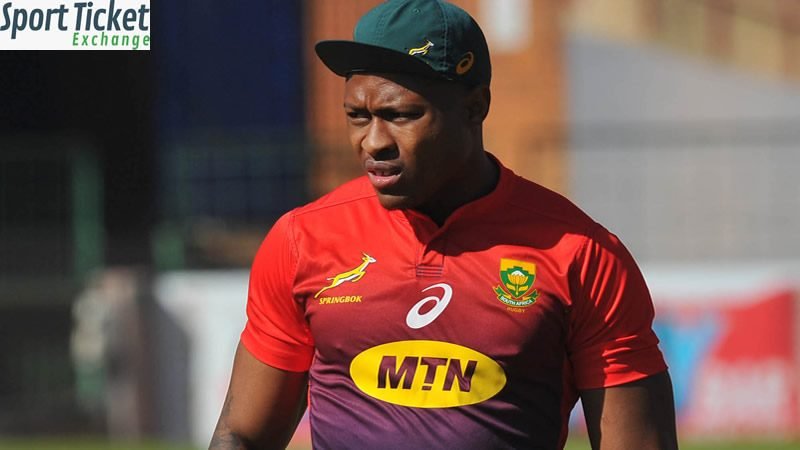 Test results for the product they sourced in the UK, while on tour, contained Methylhexanamine, hence the positive test. The result for the same product manufactured in South Africa was negative.

This led to Ralepelle’s complete exoneration. The hooker played four more times for his country before receiving a two-year ban for anabolic steroids. After being caught by an out of competition tester while contracted to Toulouse in 2014.

Ralepelle returned to South Africa, playing three more times for the Springboks after his ban. Until the growth hormone Zeranol mainly used on cattle appeared in his urine after training with the Natal Sharks in April 2019. Ralepelle, like Dyantyi, continues to claim he did not knowingly take performance-enhancing drugs.

SAIDS has published 54 doping sanctions for rugby players since 2011. The names of minors are not published. Nor does the list include former Munster lock Gerbrandt Grobler. The current Gloucester player admitted to using anabolic steroids in 2014 and served a two-year ban.

The culture of doping inside the South African rugby system appears to be stronger than ever with six positive tests for anabolic steroids during Craven Week. the Under-18 trials that determine which players receive professional contracts, in 2018.

There were 16 positives from 342 tests on South African rugby players that year with Galant noting a “high tolerance by parents and coaches to doping practices.”

“Steroids are going to give you everything that a young rugby player would want – strength, power, speed,” Dr. Jon Patricios, a past president of the South African Sports Medicine Association, told the BBC.

Schoolboys in Ireland are not tested and do not face the prospect of being dope tested until they are selected by provincial teams.

“It is going to make you a much better athlete, regardless of what position you play,” Dr. Patricios added.

“Those are the benefits. What these young players don’t realize are the side effects.”

Shoot for the golfing stars at Turnberry

Enjoy a round with Portugal’s best ever golfer

Golfers tuck into new dining experience at Quinta do Lago

EARTH, WIND BUT NO FIRE WITH NEW GOLF RULES AT EMPORDÀ

All you need to know about golf’s UK Swing 2020