The British & Irish Lions and SA Rugby confirmed the 2021 British and Irish Lions tour to South Africa will go ahead as scheduled.

Endorsed by both host and visitor, it confirms the commitment to proceed with the itinerary that sees the eight-game tour kick off on Saturday, July 3, 2021, when the Lions play DHL Stormers in Cape Town. Rugby fans can book British lions rugby Tickets on our website on exclusively discounted prices. 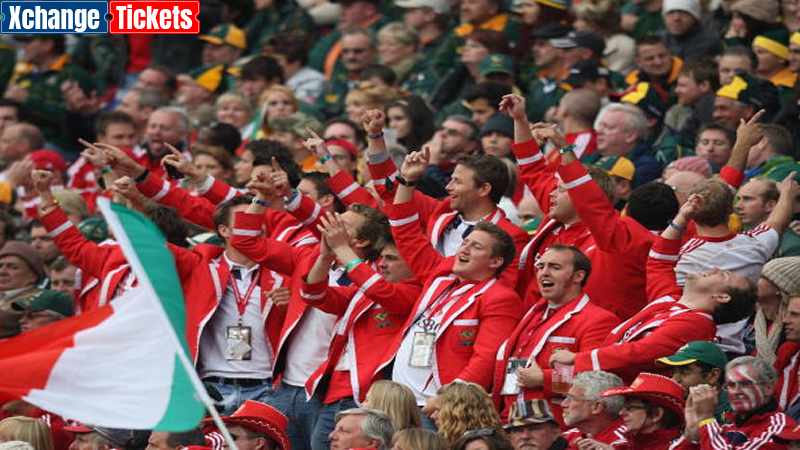 The media release from the Lions is enthusiastic in reaffirming the planned tour of South Africa. “The COVID-19 pandemic has caused a lot of disruption to the sporting calendar, but after extensive discussions, we are now able to confirm that the tour dates are as previously announced,” said Ben Calveley, British & Irish Lions managing director.

“An enormous amount of planning, especially from a logistical perspective, goes into putting on a Lions series, so a decision needed to be agreed upon in good time.

“I am particularly pleased that we can provide some clarity for all those Lions supporters eager to travel to South Africa next summer.” Calveley recognizes the importance of endorsing the 2021 British and Irish Lions tour early so that fans – as well as organizers – can start to set their future goals.

Planning of tour packages is well in advance so that the throng of BIL fans can again add their voice to the cheers that will come when this latest endeavor of the popular touring rugby group again visits the republic. 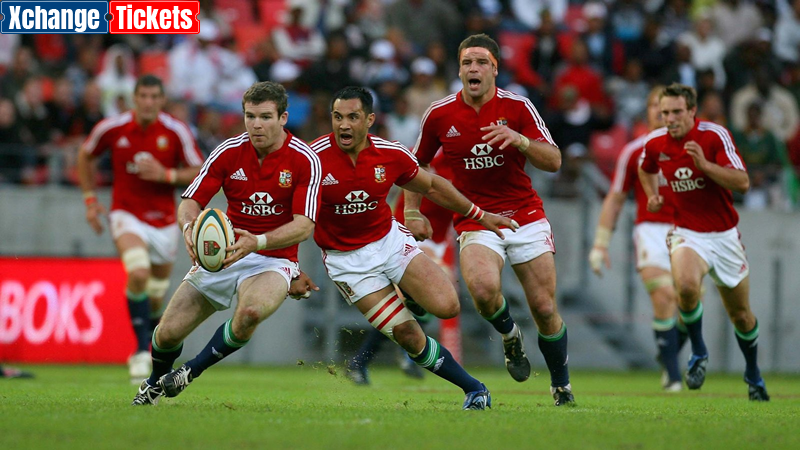 Jurie Roux, CEO of SA Rugby, added: “We’re delighted to confirm the tour dates remain the same. The whole of South Africa is looking forward to welcoming the Lions and we continue progressing our plans to provide traveling supporters (see the main image) with a once-in-a-lifetime experience.”

2021 will carry on from the most popular recent tour of New Zealand in 2017. That drawn series reached new heights and reinforced the side’s strong place in rugby fans’ minds. 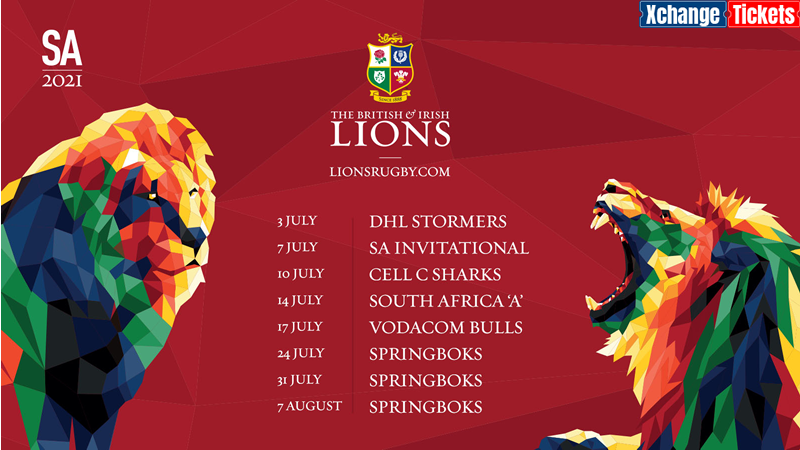 British Irish Lions Tour tickets are available on our website at very discounted prices. So fans can book British lions Tickets on xchangetickets.com.