The British and Irish Lions have been given the go-ahead to tour South Africa next summer – sparking fresh concern for player welfare.

Weeks of uncertainty ended when organizers confirmed that the eight-match trip, culminating in three Tests against the world champion Springboks, will take place as originally scheduled. Both parties had been prepared to push the tour back into the autumn. 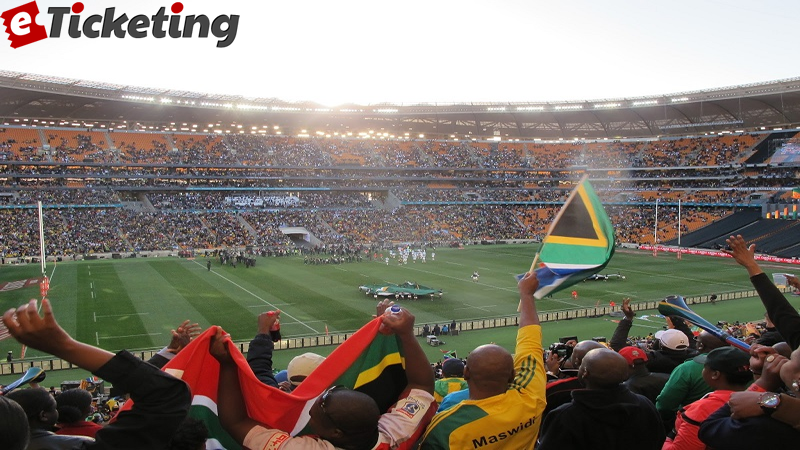 If it freed up a summer slot for global rugby to at least make a start on repairing its parlous financial situation. But with club and country unable to agree on a route out of COVID crisis, the Lions have chosen to go ahead as planned.

Starting in Cape Town on July 3 and running through to August 7, when the final Test is staged at Ellis Park The fortnight-long series clashes directly with the Olympics but of greater concern to players will be that it leaves next to time for rest from the moment the English Premiership resumes next month.

Just this week former England star Freddie Burns launched a scathing attack on rugby bosses in these pages over the ‘brutal’ Premiership demands being imposed on the country’s stars.

He condemned as “madness” the revised schedule, which sees clubs play seven times in 28 days to finish this campaign in time to start the next one less than a month later.

“Player welfare is a term we hear a lot about,” said the Japan-bound fly-half.

“But I don’t think it’s quite backed up by anyone in the game.”

Elite players in England are limited to 30 full games – or 35 matches ‘involvements’ of 20 minutes or more – under the agreement between clubs, country, and players’ union. Yet the top players face the prospect of up to five Tests in the autumn and a Six Nations Championship in the spring. 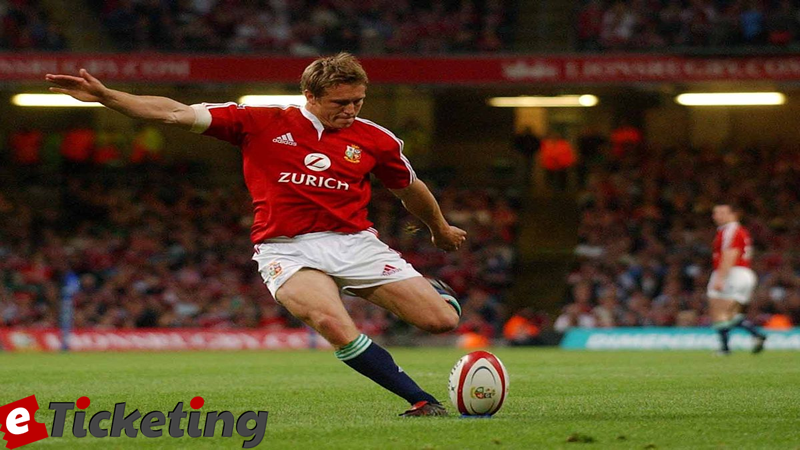 Add to that two European Cups and one and a half domestic league campaigns before the Lions even set off on safari and difficult conversations are looming.

Days after Premiership Rugby boss Darren Childs claimed “every single club is absolutely on board and supportive” with the schedule, Damian Hopley revealed that the players’ union he leads are still discussing the small print.

Whatever the state of the Lions when they finally assemble, South Africa has vowed to lay on a “once-in-a-lifetime” experience for their fans – while challenging home supporters to “ensure the army of red does not dwarf our sea of green and gold”.

Seven players and two non-playing staff, from a pool of 856, have tested positive in Premiership Rugby’s second round of COVID testing.

Shoot for the golfing stars at Turnberry

Enjoy a round with Portugal’s best ever golfer

Golfers tuck into new dining experience at Quinta do Lago

EARTH, WIND BUT NO FIRE WITH NEW GOLF RULES AT EMPORDÀ

All you need to know about golf’s UK Swing 2020