William Stuart Lancaster is in line for a coaching job with the Lions after holding talks with Warren Gatland.

The ex-England boss hasn’t coached at Test level since the disastrous 2015 World Cup. But Lancaster has turned his career around at Irish giants Leinster – and is one of the most sought-after brains in the game after helping them win the 2018 Champions Cup. 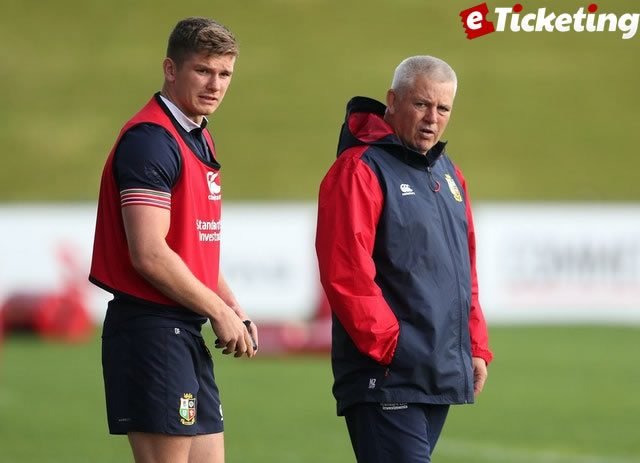 And Gatland, the 50-year-old’s arch enemy when at Wales, is now keen to get him to help out on next summer’s Lions tour of South Africa.

Gatland said: “I’ve spoken to Stuart and we’ve had a couple of conversations.

“I think you’ve got to take your hat off to Stuart. He finished with England, then he’s gone away and he’s done some professional development; gone around and looked at other sports, and then he’s taken up this role with Leinster.

“There’s definitely for him a lot of things that he would have learned from that experience.There’s no doubt what he’s done and the impact that he’s had since his time with Leinster.

“He’d say that he’s definitely improved as a coach and I have a huge amount of respect for him.

“We met before the last tour and he spoke to me about his opinions on the Leinster players and the Irish players and gave me an insight into them and I appreciated that.

“He’s definitely one person that I’ve spoken to and had a couple of conversations with him, but there’s a number of other people that I’ll be looking to talk to. 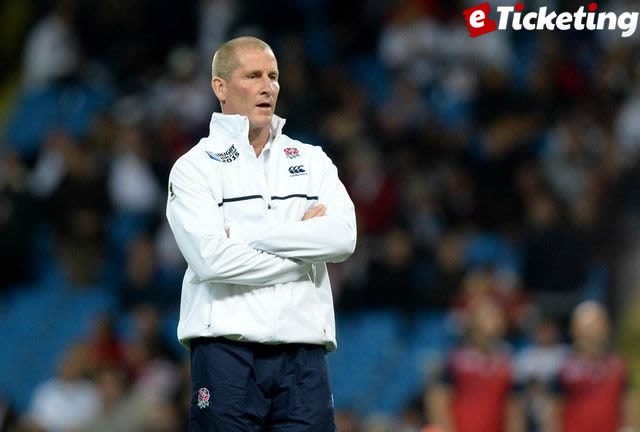 “The first step is to get clarity from unions and the bosses and then potentially club CEOs about who is available, who isn’t available.

“If you weren’t picking someone from an international setup and you were looking at someone from a club setup, then you’ve got to look at what’s their availability in terms of that timing of the year and they’ve got club games on and you’ve got selection meetings and all those sorts of things.

“So there’s a lot of things, a huge number of things to consider, and hopefully in the next couple of months we will be able to put all that together.”

Speaking on the Sky Sports rugby podcast Gatland also reassured Saracens stars like Owen Farrell and Maro Itoje that their places on the tour were safe – even though they will be playing in the Championship next season against students and part-timers.

Gatland added: “We understand that maybe playing in the Championship is not going to be quite the same level, but hopefully those players are going to get a significant amount of international rugby between now and the tour.

“And if you look at them, a lot of them are pretty experienced and pretty seasoned campaigners as well. 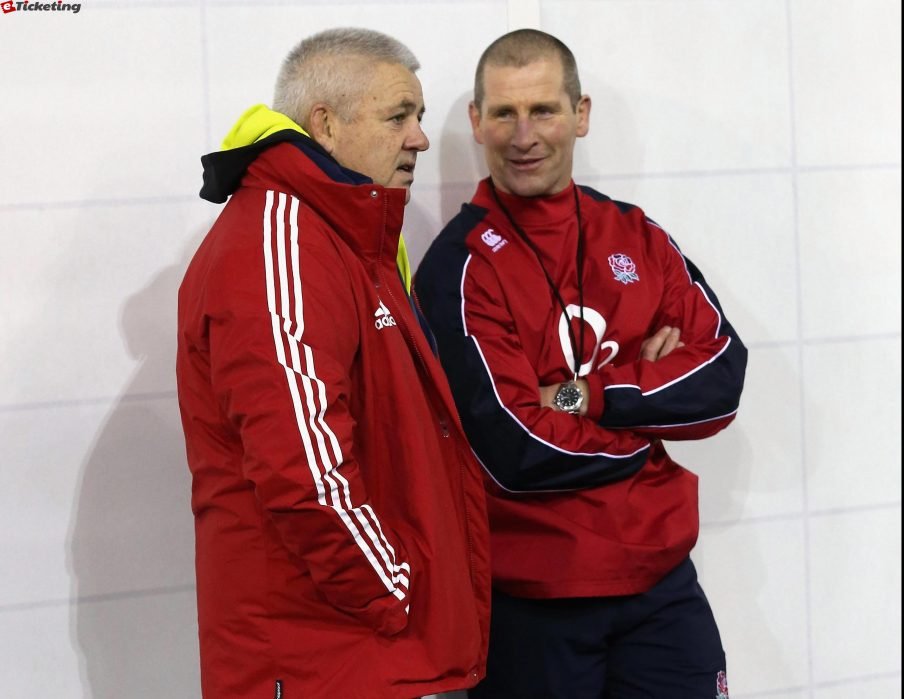 “But they’re going to come on tour really refreshed and really excited and probably maybe in better shape than a lot of other players because they haven’t had quite the same level of intensity.

“I’m just speculating about that at the moment. It’s just a matter of wait and see.

“It’s not as if those players aren’t experienced or haven’t achieved at the highest level, and a lot of them who have been involved with England or been on previous Lions tours have been very much at the top of the game.”

GOLF Fans Are the Happiest Supporters

Mumbai to Have the Advantage over Chennai