A new study has looked at every single premier league goal scored this season, revealing that players with PINK football boots have scored the most goals by quite a distance.

Now the 2019/20 premier league season has drawn to a close, new research from NetVoucherCodes.co.uk has looked at every single goal scored and evaluated the data by which football boot performed the best.

Modern football boots come in a range of elaborate colours, to help players stand out and to help market the football boot, but this research shows that pink is the winner this season, as it dominates the goal scoring charts.

Perhaps surprisingly, football boots with pink on them scored a whopping 626 goals this season, 17 times more than black football boots, which only scored 36.

Other notable goalscorers who were on top form throughout the season – and wearing pink football boots – were Danny Ings, Mo Salah and Marcus Rashford.

The research has also revealed that whilst an Adidas football boot scored the most individual goals, the real winner was Nike whose boots outscored Adidas by a whopping 223 goals. 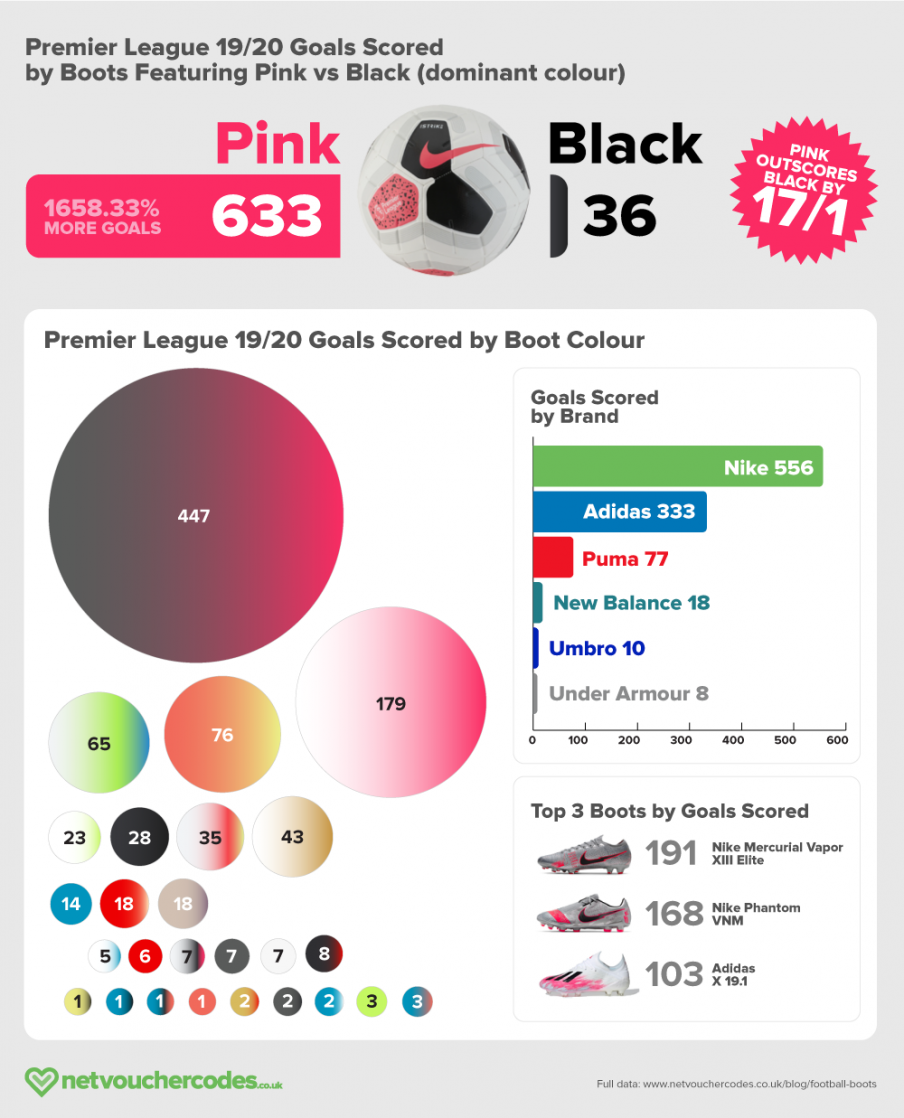 Specifically, the study revealed that the best performing football boot that scored the most goals was the Nike Mercurial Vapor XIII Elite, scoring 191 goals this season.

The data also shows that whilst tried and tested brands like Nike and Adidas stay prominent, Puma, New Balance, Umbro and Under Armour boots all feature in the goalscoring chart too.

A spokesperson for NetVoucherCodes.co.uk said: “Football boots throughout the years have become lighter and more dynamic, allowing players to improve their speed and cover longer distances on the pitch.

“Football brands have pushed innovators in the industry to come up with new designs and technological advancements to set themselves apart in a crowded marketplace. But sometimes the best way to set yourself apart is by simply using eye-catching colours!

“We’ve seen fluorescent yellow boots in previous premier league seasons, but the colour pink was the surprising trend this year, as it dominates the scoring charts.

“We were also surprised to see that black boots only scored 36 goals. Gone are the days of the classic Adidas World Cup and Nike Tiempo football boots. Perhaps these will continue to be worn recreationally up and down the country.

“If you are a budding striker, then according to this research, maybe a pair of pink Nike football boots might help you in your goalscoring efforts.”

With the Premier League 2020/21 season returning on Saturday, September 12, the NetVoucherCodes.co.uk team will be looking for which colour football boot will dominate the scoring charts next season.

For the full breakdown of the football boot data, please visit: https://www.netvouchercodes.co.uk/blog/football-boots/ 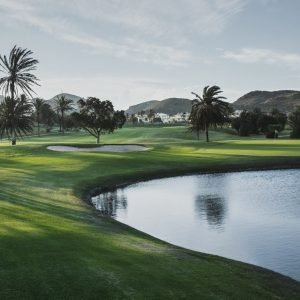 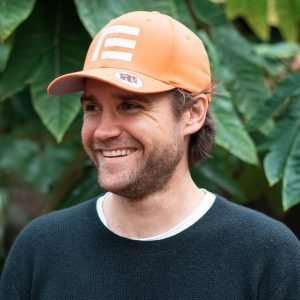 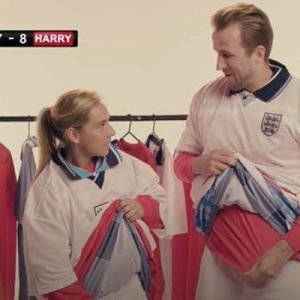