Due to the break in play caused by the coronavirus pandemic, European clubs are set to embark on an arduous playing journey, with the second part of the 2019-20 and 2020-21 seasons running in close proximity without any real break in between. Rugby fans can book British lions 2021 tickets on our website on exclusively discounted prices.

In his column in the Telegraph, Schofield writes that clubs’ failure to give players significant rest could be disastrous to the Lions’ cause for their much-anticipated tour of South Africa next year. 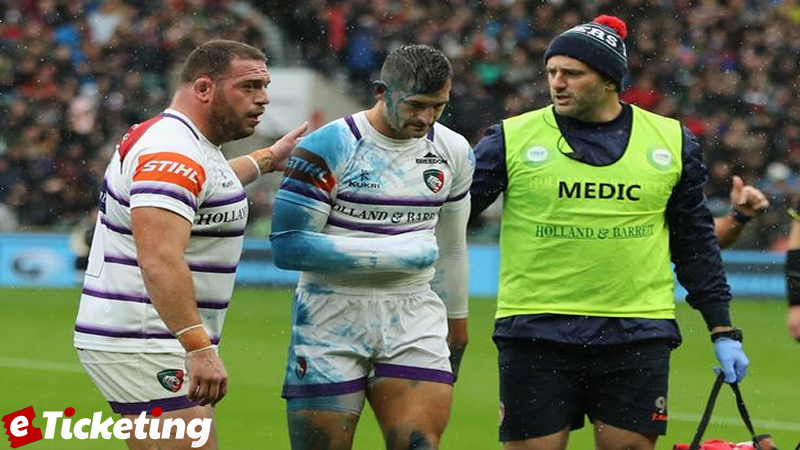 ‘Of the original 41-man squad who went to New Zealand in June 2017, 19 had suffered significant injuries by Christmas. Two players, captain Sam Warburton and Jared Payne, would be forced to retire in the subsequent months,’ Schofield writes.

‘This, of course, was after a “normal” season. One cannot help but shudder at the prospect of the carnage that will ensue 12 months from now following the schedule from hell that begins with the resumption of the Premiership season a week on Friday. For leading European players, there follow 52 consecutive weeks of action, which conclude with the third Lions Test against South Africa on 7 August 2021.

‘In that period, some Premiership clubs may play seven games in 28 days before some of those same players are thrust into six internationals in seven weeks as the next domestic campaign begins.

‘Of course, no one wanted this schedule, brought about by the Covid-19 pandemic. Fitting overlapping calendars into the next 12 months is a huge feat of logistical planning in itself. But the next administrator who dares utter the bare-faced lie that “player welfare is our No 1 priority” should be put in stocks and pelted with rotten vegetables for all 52 of those weeks. 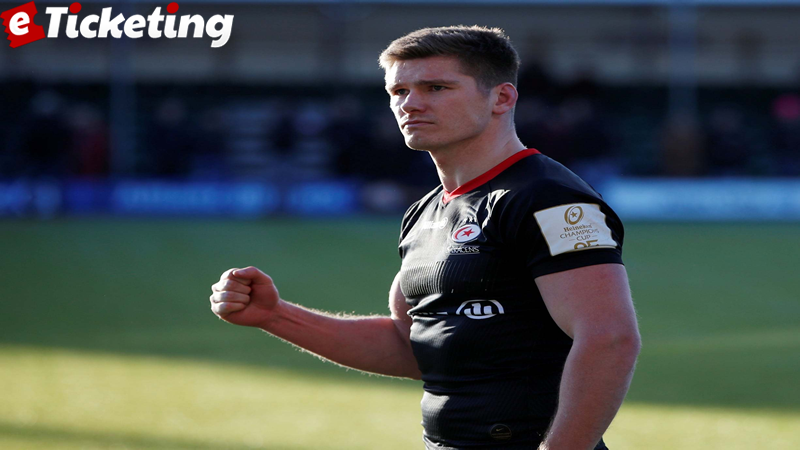 ‘The question is, not whether players will be broken, but of mitigating against the inevitable damage. After concluding a bruising war over pay cuts, Premiership Rugby and the Rugby Players’ Association are in negotiations with the Rugby Football Union over establishing further safeguards to player welfare.’

GOLF Fans Are the Happiest Supporters

Mumbai to Have the Advantage over Chennai