Lewis Gibson is currently 19 years of age and he has progressed from playing with Newcastle United. Gibson operates mainly as a left-back, but he can also play as a centre-half. He made 112 appearances for Newcastle’s under-18’s side during 16/17 season appearing on the radar of some other top Premier League clubs after impressing during his time on Tyneside. He made his breakthrough into the Magpies reserve side. 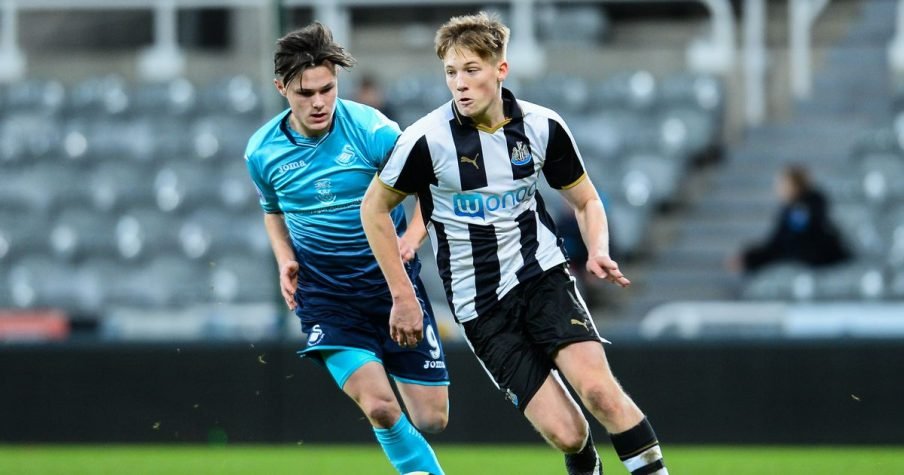 Once he made an impressive impact for the magpies Under 23 side,  Everton Football Club made the first move to approach Newcastle and Lewis about the prospect of joining the toffees academy set up at Finch Farm. 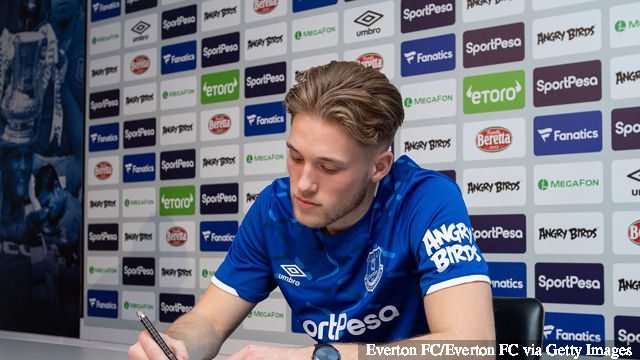 Lewis was delighted to join the toffees during his signing day he interview he stated: “I am a player who is willing to put my body on the line, the kind of defender who likes to tackle and is not afraid. I am excited to be part of things here and I want to continue developing as a player. This is where I want to be”. (Chronical Live)

Lewis joined the under 23 set up, once he joined the blue side of Merseyside in 2018. Lewis Gibson has blossomed into an excellent talent. Once he entered the frame, he was brilliant to watch and did not go unnoticed for David Unsworth who was full of praise for the 18 year old. He rewarded his efforts by giving him the captaincy for the final three games of the Under 23’s season. Lewis was for the majority of the season first choice on the team sheet for Unsworth, racking up the second highest appearance stats for the U23s in his first season at Everton.

However his second season at the club was disrupted by a long injury layoff, which required surgery on his ankle. He also had ligament damage a tough blow for Lewis who had just started to find his feet at his new club Everton. 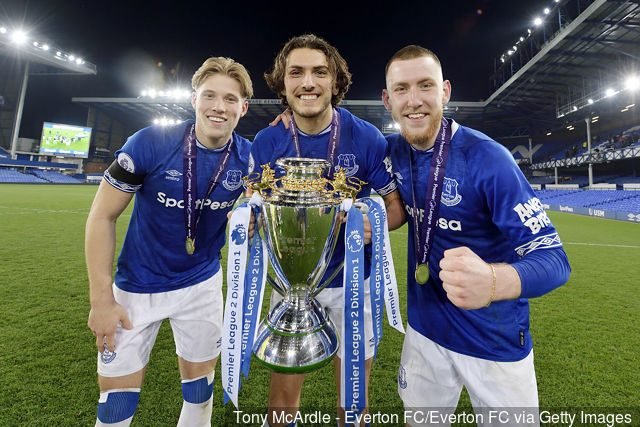 Following these successful moments, Marco Silva gave Lewis the opportunity to train alongside the first team during the 19/20 season. It got better for Lewis Gibson as he also scored for toffees in a friendly against Mainz in the Opel Cup.

However, to gain more regular first team football Lewis had to once again go on loan and decided to join League One side Fleetwood Town for the rest of the 19/20 campaign.

Gibson, now 20, spent the second-half of last season at Fleetwood Town and helped them into League One Play Offs after winning six and drawing three of his nine league appearances before the campaign was curtailed due to Coronavirus.

Do you think Lewis can make it at Everton next season? 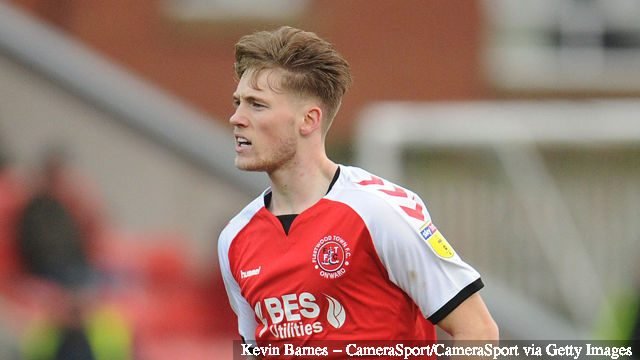