Saturday’s game will be the 287th Merseyside derby. Both teams have had contrasting start to their season. Everton will look to continue their immaculate form in all competitions including difficult tests along the way with Tottenham and Crystal Palace away but they came through with flying colours and winning 7/7 games in all competitions and went into the international break with 100% record and top of the Premier League.

I Spoke with Tom and we discussed if the toffees can cause more upset for the Champions or could they beat joint top of the league after 90 minutes of Football?

How do you think Carlo has done this what could be the secret to their incredible start to the season?

The signings. Rodriguez, Allan and Doucoure have made a massive difference. Allan and James being players that Ancelotti knows well and Doucoure with the PL experience. None of the 3 have needed time to settle in and they have instantly made us look like a much better team 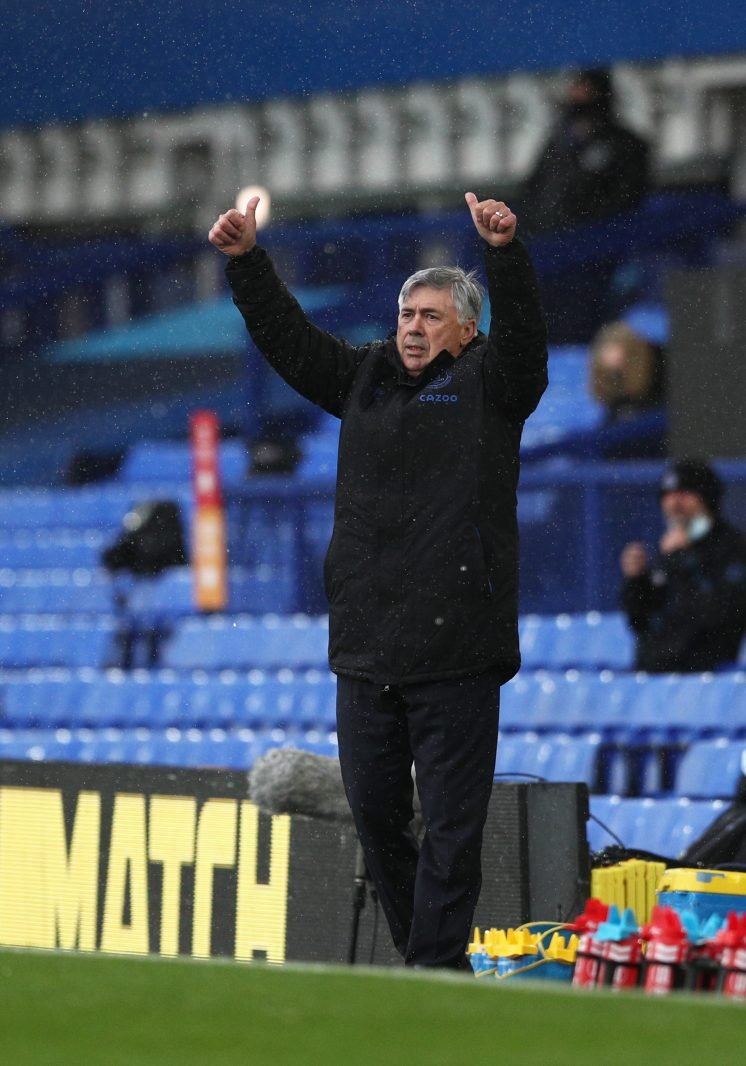 During recent encounters between both Merseyside clubs their head to head record is very much dominated by Liverpool because Jurgen Klopp men have won 26 whereas Everton have only won nine and drawn 24. This is the 226th meeting between Liverpool and Everton in league and cup.The Reds have won 88 of those Merseyside derbies, while Everton have emerged victorious from 66, and 71 have ended all-square.

Merseyside derbies are intense and full of emotion players play with determination and passion’A total of 26 players have been sent off in Merseyside derby history – nine from Liverpool and 17 Everton players’(Liverpool FC.com) An It does not matter if you are red or blue this fixture is the first fixture which you look out for when the fixtures are announced before the season starts. However four of the last six premier league encounters have However 4 or the last 6 fixture at Goodison Park have been a 0-0 draw. The most recent one is when football resumed back in March and the blues nearly won it with Dominic Calvert Lewin hitting the post towards the end.

Do you think they’ll be goals in this one and talking about goals which is your favourite Merseyside goal either home or at Anfield?

Tom stated: “Favourite goal I would say would be Arteta at Goodison in the 2-0 win. Best goal I’d say was Jagielka at Anfield. (I remember that one I was sat in the kop block 103 and it went into the top right corner I was stunned so were everyone inside the ground).

Dominic Calvert Lewin has been in tremendous form scoring in every game and leading the golden boot race with nine goals in the premier league. Although he has had a difficult few years at Everton Dominic seems to be flying and one of the first names on the team sheet every weekend for the blues. He also scored on his England debut last weekend. He comes up against the most prolific front 3 in Sadio Mane Mohammed Salah and Roberto Firmino. Salah will be looking to catch up in the golden boot race against top goal scorer as Salah has five goals so far this season. There has been many late and dramatic goals in this fixture: Mane 90+6 Origi last minute winner at Anfield Jagielka strike so could their be more twists and turns this weekend?

The toffees last victory against Liverpool was in 2010 a 2-0 win against their arch-rivals, Mikel Arteta and Tim Cahill were the scorers and secured all three points for the blues at Goodison park.

What is your prediction for this weekend? Tom predicted: “Im going for a 2-2 draw”.

Everton and Liverpool both have had contrasting starts to their 20/21 campaign as I have previously mentioned. Everton have been in terrific form however their opponents this weekend ended game week four with a humiliating defeat against last season relegation stragglers Aston Villa 7-2. It was a night to forget for Jurgen Klopp side as he will definitely be looking a positive response. Their biggest victory at Goodison Park is the 5-0 win from the 1982-83 season.

Jurgen Klopp has never lost two games back to back as Liverpool manager. This is a perfect opportunity for the reds to prove the doubters wrong and put in a champions performance against their neighbours and dare I say it… Challenge the toffees for top spot in the Premier League. If Liverpool do secure three points are Goodison it will mean both teams with be level with 12 points.

To end this 22-game run without a victory against Liverpool, Ancelotti will simply urge his Everton side to replicate the form that has propelled them to the top of the table.

“In regards to Line-up predictions Tom what is your Starting XL for both teams”? There are key factors to remember such as: The big news for Liverpool is that Thiago Alcantara and Sadio Mane are both available, having tested negative for Covid-19. However Naby Keita is not available due to testing positive whilst on international duty. For Everton their team news Allan and Andre Gomes both missed out against Brighton but have recovered from their respective injuries and are available to start.

My prediction for this weekend is a 1-3 to Liverpool

Catch the game on Sky Sports Main Event at 12:30pm.

What colour will Merseyside be at the end of 90 minutes?

Retaining Fitness in Lockdown: How Athletes Are Keeping Fit and Injury-Free