Turnberry’s iconic lighthouse is glowing with pride after it was named as the World’s Best Halfway House at the prestigious World Golf Awards.

The restaurant and bar, King of Scots – situated between the 9th and 10th holes of Turnberry’s Ailsa and King Robert The Bruce courses – landed the coveted title at the ceremony hosted at the Park Hyatt in Dubai.

Launched in 2014, the World Golf Awards have quickly risen to be regarded as one of the most prestigious awards programmes in the golf tourism industry.

But Turnberry is the first to win this inaugural award, which honours the most outstanding mid-round refreshment locations.

Standing at 24 metres tall, the Turnberry Lighthouse has marked the stretch of Ayrshire coastline for almost 150 year since it was built in 1873 and has become a halfway house unlike any other since 2016.

It is now a memorable spot to take stock with a drink and a light bite in a fabulous setting. It also offers some welcome respite to plot their assault on either back nine after building the foundations of a great round or, perhaps, to summon some inner strength for a stirring fightback.

It is a structure steeped in history as the foundations stand in what was the moat of Turnberry Castle, thought to be the birthplace of Robert the Bruce in 1274.

A four-time host of the Open Championship, Turnberry’s legendary Ailsa golf course remains as one of the most recognised venues in golf and has undergone a significant upgrade in recent times.

Sitting alongside it are the magnificent King Robert the Bruce course and impressive nine-hole Arran course with a fabulous range of accommodation available.Situated an hour from Glasgow, 90 minutes from Edinburgh and immersed in history, Turnberry is one of the world’s most desirable golf and lifestyle resorts, and recently received the accolade of Condé Nast Traveler’s ‘Top 20 Europe Resort’. 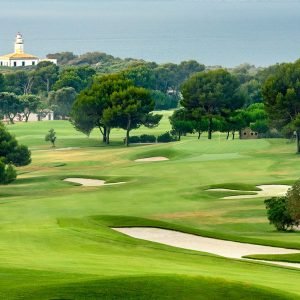 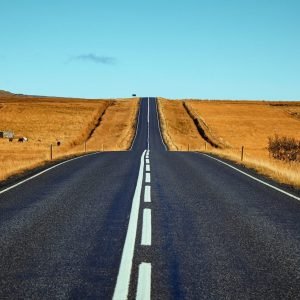 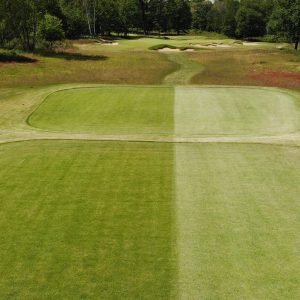