The Red’s injury crisis continues as their defence continues to crumble. They have endured a nightmare run of injuries this season, and nowhere more so than in defence, with Virgil van Dijk, Fabinho and Trent Alexander Arnold currently sidelined. Joe Gomez is now the latest casualty to be facing time out as he got injured in training during International duty for England.

Gareth Southgate had sympathy for Joe Gomez when he revealed during his press conference for their upcoming international friendly Republic of Ireland that Gomez has been injured during the training session on Wednesday afternoon. This has resulted in the Liverpool defender being forced to withdraw from the England squad and return to Merseyside where he will have further assessments to see the extent of his injury. The statement said: “The defender will undergo further diagnosis on the issue with Liverpool’s medical team.”

This is a horrible time for Joe as he was in really good form as the main centre back for Liverpool in the absence of Virgil van Dijk. However its once again having a bad impact on the Liverpool team as they try to continue to solve problems and find the right solutions. Would they put full trust in their youngsters during Premier League and Champions League matches or would you like to see them buy a centre back on a free transfer?

We do also have to give credit where its due and the pressure and circumstances in regards to having the youngsters fill in the position of Virgil van Dijk alongside Joe Gomez at CB, including Joel Matip, Nat Phillips and Rhys Williams.

With the fixture list congestion and games coming thick and fast players do not have enough time for recovery as they constantly play twice a week Tuesday-Thursday and then Saturday-Monday should they allow to introduce the rule of five substitutions allowed as they did when Project Restart began in June?

There are many questions to be asked but not enough answers from the Premier League and the welfare of players which is why so many injuries are occurring for players during training and when playing matches with the the lack of a proper pre-season its a major concern.
Former Liverpool player, Dejan Lovren, also stressed his views on the injury situation for Jurgen Klopp’s men and stated in his tweet: 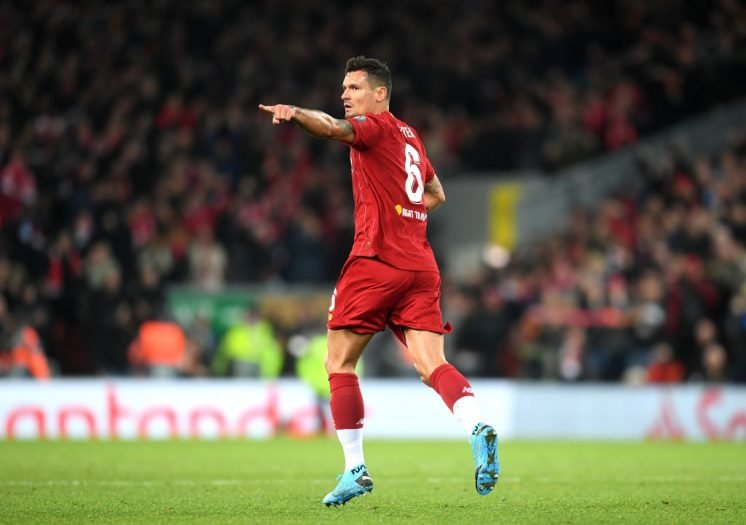 “People wondering why there is so many injuries, it’s simple,” he wrote on Twitter. “Too many games, impossible to recover, when you know that this year is a weird one (Covid). No proper time off, personally I had only 8 days off) no proper pre-season and than the crazy schedule!!”

Also the next fixture for the Reds is at Anfield as they host current league leaders Leicester City whose top scorer Jamie Vardy has a impressive record, scoring seven goals in 11 appearances against the reds. 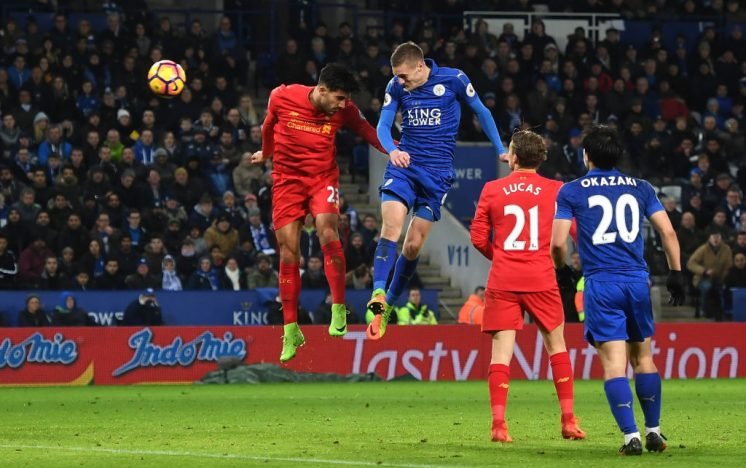 This will be a tough test for Liverpool especially with the defensive crisis but we will just have to wait and see what happens and see if Joe Gomez injury is not bad as first feared to be. 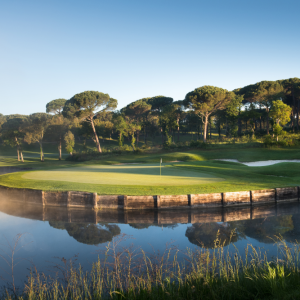 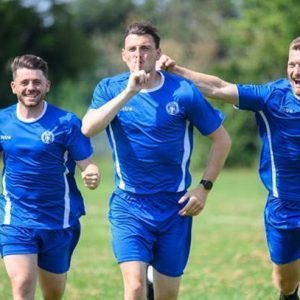 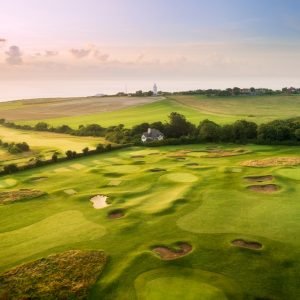 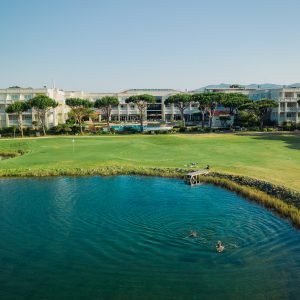 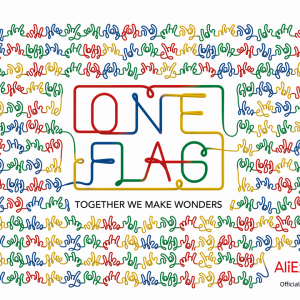 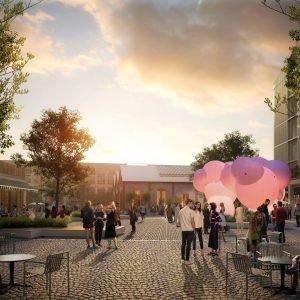 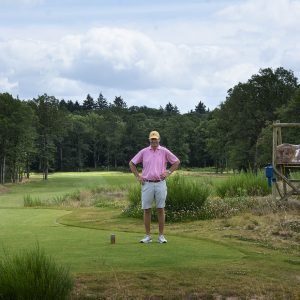 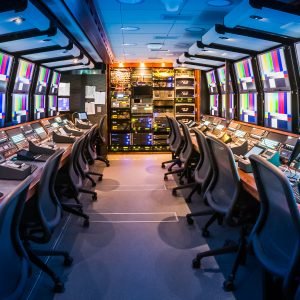 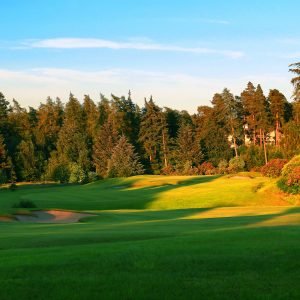 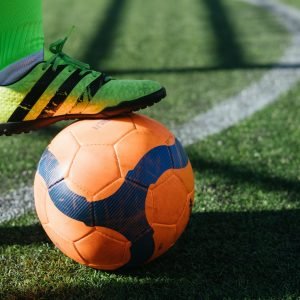 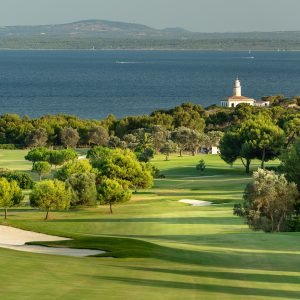 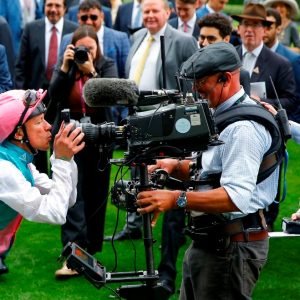 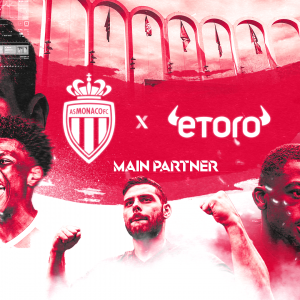 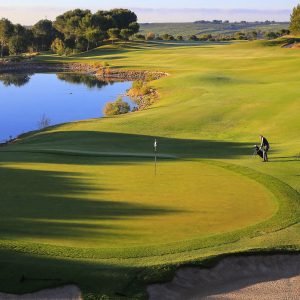 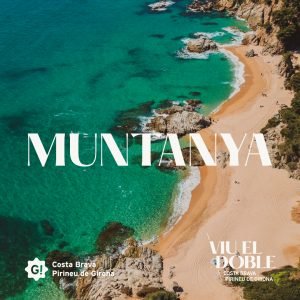 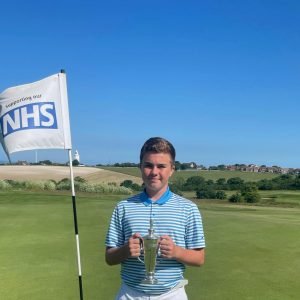 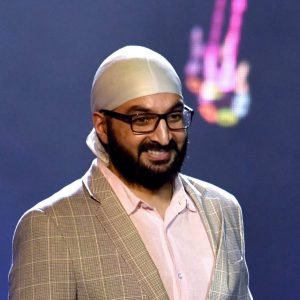