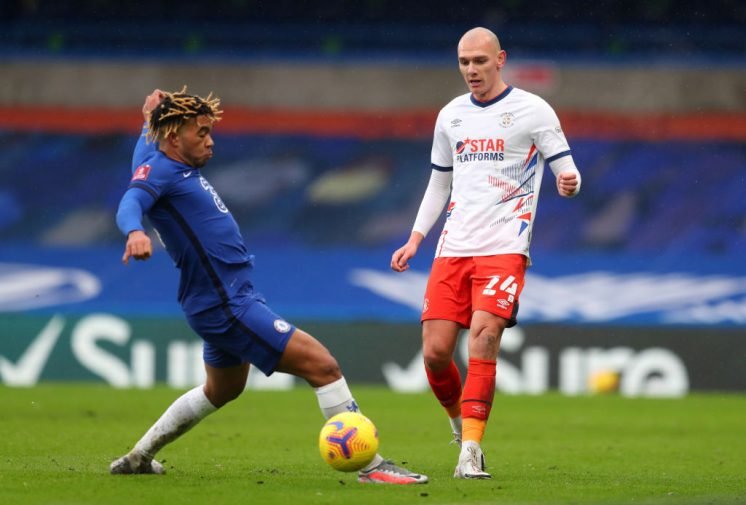 The former England midfielder was very successful as a player for the club – he is Chelsea’s record scorer, with 211 goals, and won three Premier League titles, as well as a Champions League, with the London club. 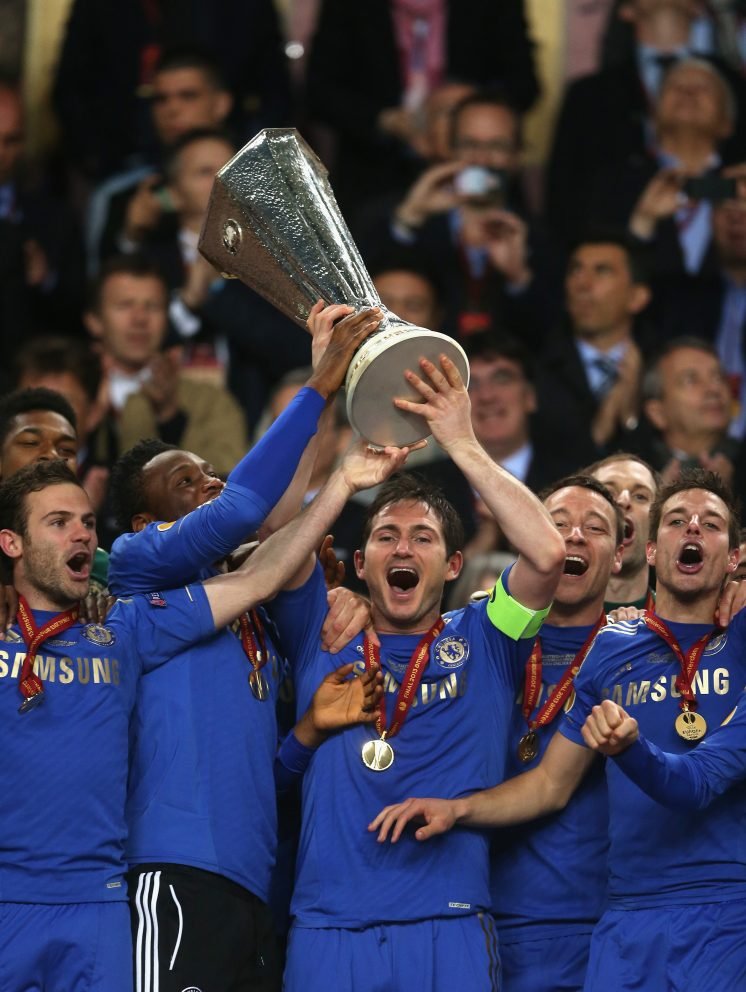 But he has not had the same success as manager and has been sacked after just 18 months. He leaves the club less than 24 hours after Chelsea went through to the FA Cup fifth round after beating Championship team Luton, 3-1.

Chelsea Football Club announced the latest news today by stating: Statement read: “This has been a very difficult decision, and not one that the owner and the board have taken lightly. We are grateful to Frank for what he has achieved in his time as head coach of the club”. The 42-year-old has come under a lot of pressure recently with recent results such as their 2-0 defeat against Leicester City at the King Power Stadium.

Frank Lampard was appointed as Chelsea boss in 2019 after his spell at Derby County where he took the club into the playoff final, but the former Derby County manager did not achieve promotion for the rams. However, the Chelsea legend worked alongside academy graduates Mason Mount and Tammy Abraham during his reign as the ram’s manager and these two players were vital during Frank first season as manager of Chelsea Football Club. 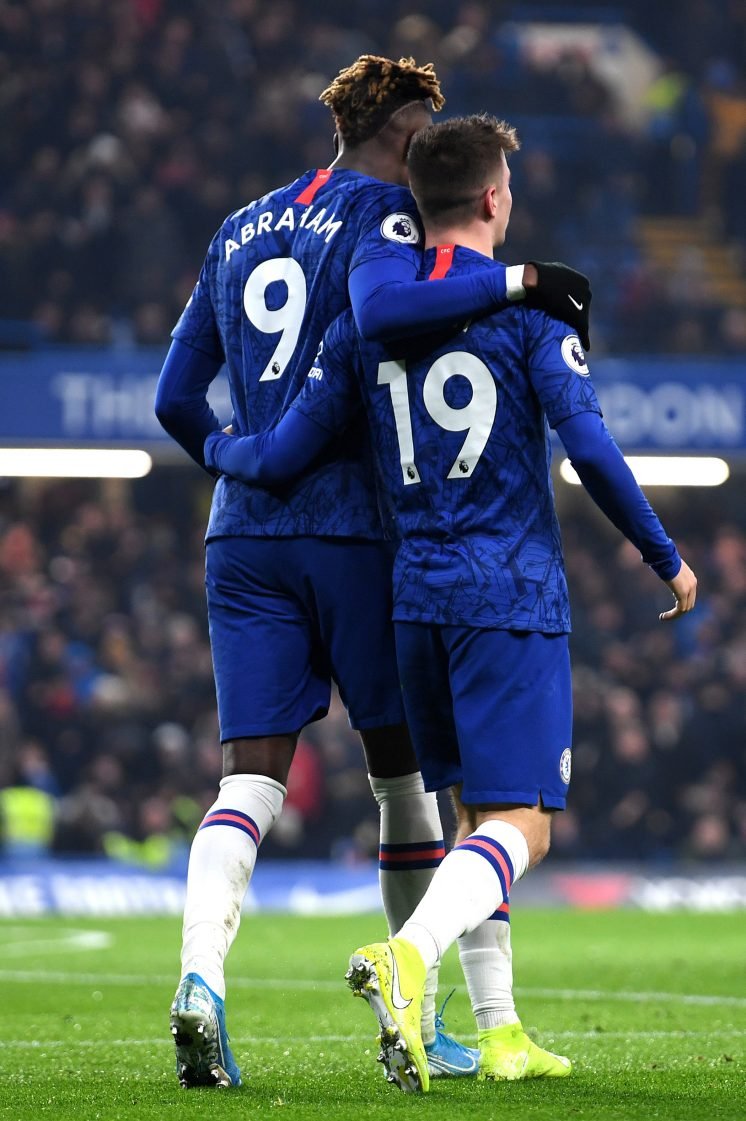 The 2019/20 campaign was Chelsea’s first under club legend Frank Lampard, who replaced Maurizio Sarri last summer and was given a tough task of leading the Blues through a transition period. Lampard first season in charge secured a top four finish, although he left it late, and got Chelsea to the FA Cup final and through what was a tricky Champions League group.

However due to the defeats in five of the past eight Premier League matches made the departure inevitable. Lampard can complain that a season and a half was not enough time to get Chelsea on the right track. He took over after Maurizio Sarri’s departure and inherited a team that had finished third in the Premier League and won the Europa League.

Thomas Tuchel being lined up as the next boss at Stamford Bridge. However, there is an argument: Should have Frank have had more time as Chelsea boss? A transfer ban in his first season lowered expectations.

The blues boss has come under a lot of scrutiny due to getting the backing in the summer transfer window by Roman Abramovich signing high calibre of players and spending more than £200 million on seven major signings for this season. Players brought in included Leicester’s Ben Chilwell, and German players Kai Havertz, from Bayer Leverkusen, and Timo Werner, from RB Leipzig.

Timo Werner the German international has also come under a lot of pressure during his first season in England and Chelsea as he has not lived up to the expectations which majority of fans were expecting after his spectacular goal scoring record for Leipzig However the German has scored just one goal in his last 16 Chelsea games. Could we see a change in fortune for Werner now Lampard has been sacked? 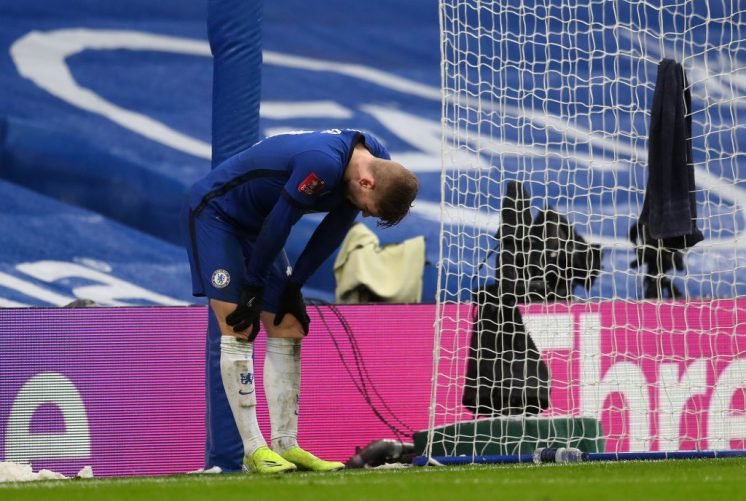 I spoke with Rohit Pawar as he discussed how the club legend has been treated ‘unfairly’ and who he wants as Frank Lampard replacement.

Q) What was you instant reaction of the news club legend Frank Lampard managerial position at Chelsea Football Club was coming to an end?

Rohit responded: “It was some sort of a shock I just looked at the news and felt expose. Because knowing somebody who is one of our own representing the club made me feel safe and now it feels like somebody has taken that security away”.

“I think it would have made a huge difference chanting his name would’ve kept everyone in check and allow Frank to know he got our full support” Rohit also mentions how it would have motivated the players and give them the support they needed during this difficult period: “It has been difficult and frustrating at times I wish I could be back in my seat the bridge and giving my full support to the players on the pitch and allow them to understand what Frank means to us fans at the football club”

There are also reports after the Lampard sacking that Thomas Tuchel is taking over at the bridge Tuchel judged to be the best available man for the job. While Tuchel’s arrival is partly aimed at trying to bring the best out of two of Chelsea’s big summer signings – his German compatriots Timo Werner and Kai Havertz Chelsea believe the entire squad needs a lift.

Rohit also mentions the arrival of the new man in the hot seat taking over at Chelsea by mentioning how the experience working with world class players will be vital for the club by stating: “He is rated very highly in a tactical sense which is very exciting especially with our young promising talented squad. Although he had a few challenging times in the past with previous clubs we will just have to wait and see how that plays a part But from a Chelsea fan perspective I am hopeful he will bring success back to our club”.

This is an emotional time for the blues as they close the chapter with their club legend their hero. As they embark on a new journey and a new chapter with Thomas Tuchel set to be the next Chelsea boss can he turn it around in the capital? 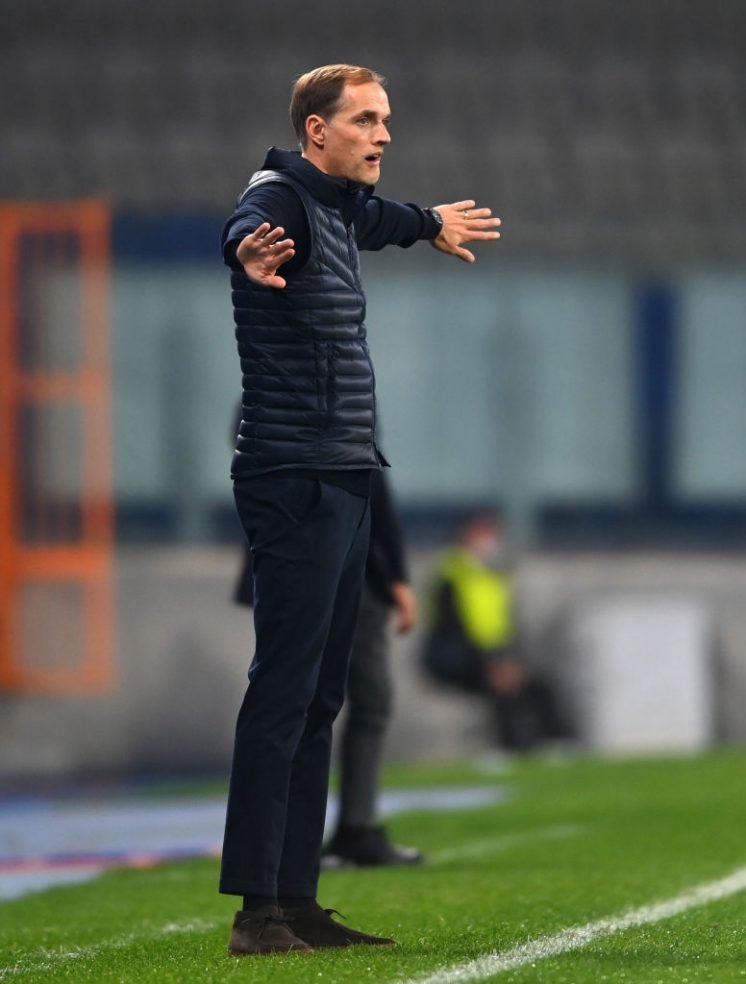