Back to winning ways for Jurgen Klopp men as Liverpool dispatch Tottenham Hotspurs 3-1 in the capital. Before last night’s victory Liverpool were without a Premier League goal in the calendar year. The Reds’ title defence had been left in tatters following a five-game winless run where they had scored just one goal, but they put that right against a team they have enjoyed beating in recent years. 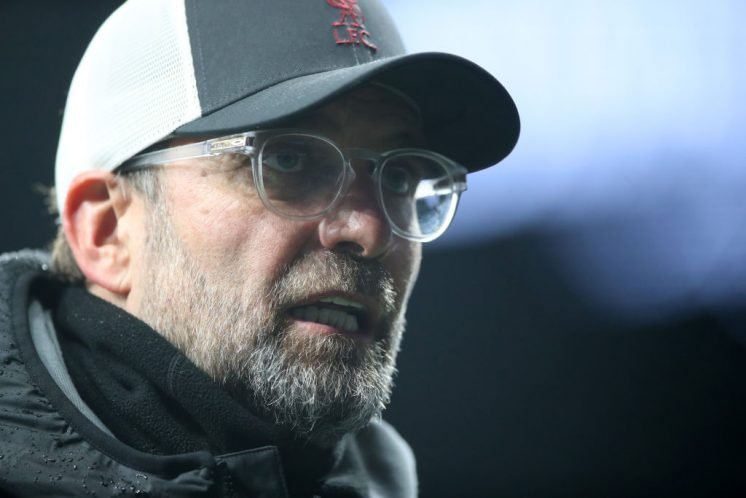 As recent doubts began to creep in for Liverpool they proved the doubters wrong, they stepped up and delivered a statement performance which surely lifted the dark cloud of misery which has been covered the past month. Liverpool’s blip in form left many to question if the Reds had what it takes to retain their title. The win, a first since December 19, takes the Jurgen Klopp’s team back into the top four, four points behind leaders Manchester City, who have a game in hand. 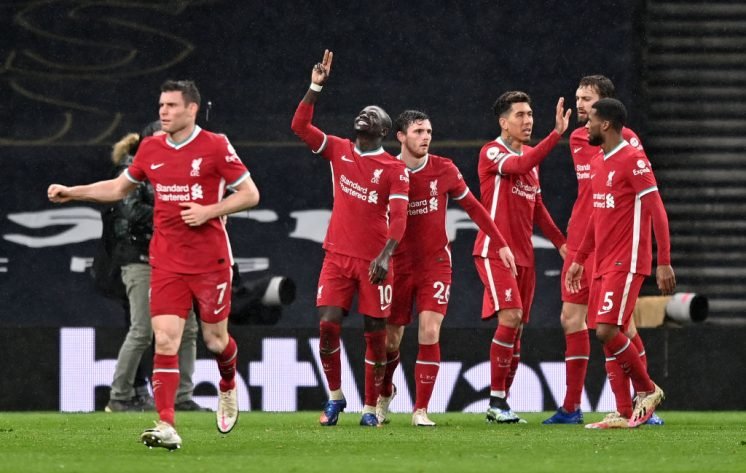 Goals from Roberto Firmino, Trent Alexander Arnold and Sadio Mane ensured all 3 points for Jurgen Klopp men. Liverpool went out onto the pitch and gave everything and reminded everyone why they are the champions of England. For the first time in a while, they played with genuine conviction and it replicated many magnificent performances from last season.

Jurgen Klopp is integral to Liverpool Football Club on and off the pitch. He has guided Liverpool to success and last night showed just that. When Roberto Firmino scored the opening goal deep into first half of stoppage time his reaction was relief as he’s endured so much criticism the past month due to his team form. But Liverpool may have just come through the worst storm. 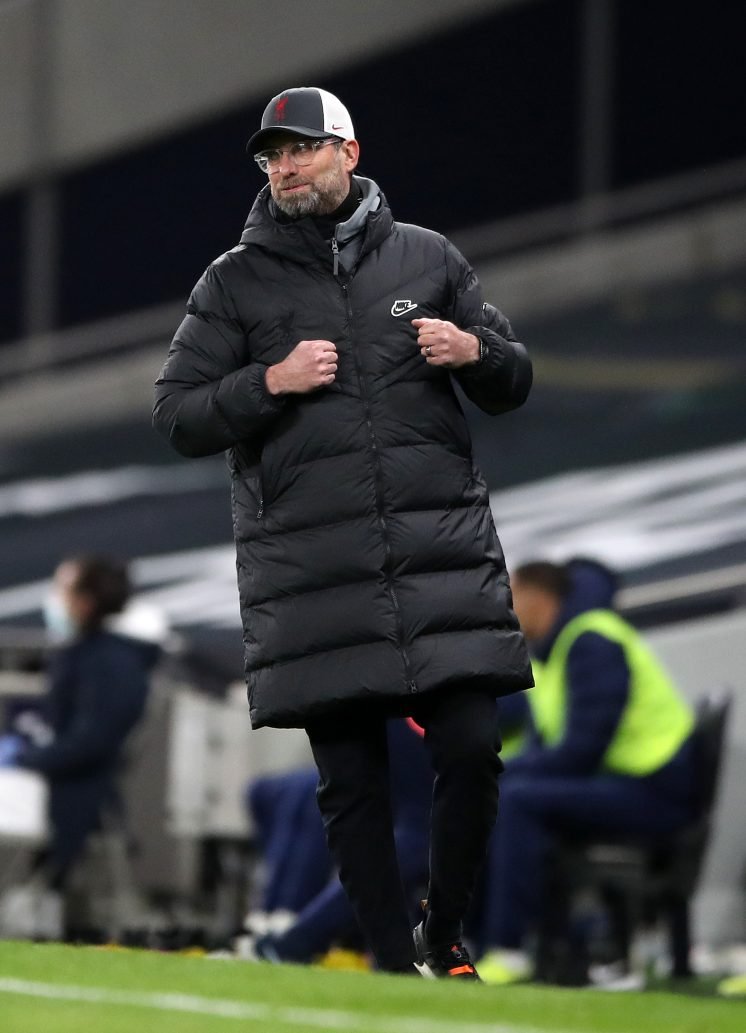 Liverpool was very clinical in front of goal last night. Liverpool took the lead in first-half stoppage time when Roberto Firmino took advantage of some sloppy defending and goalkeeping from Eric Dier and Hugo Lloris to score. Roberto Firmino loves this fixture, he’s now scored five in his last six against Spurs, and you can see why. The home side were rigid, reluctant to step and press. These are perfect conditions for Firmino, who can drop in and dictate in such an environment, and first-half especially he did just that.

Alexander-Arnold’s strike soon followed after the restart, as Liverpool’s star capitalised on a poor Lloris save to smash in a second. 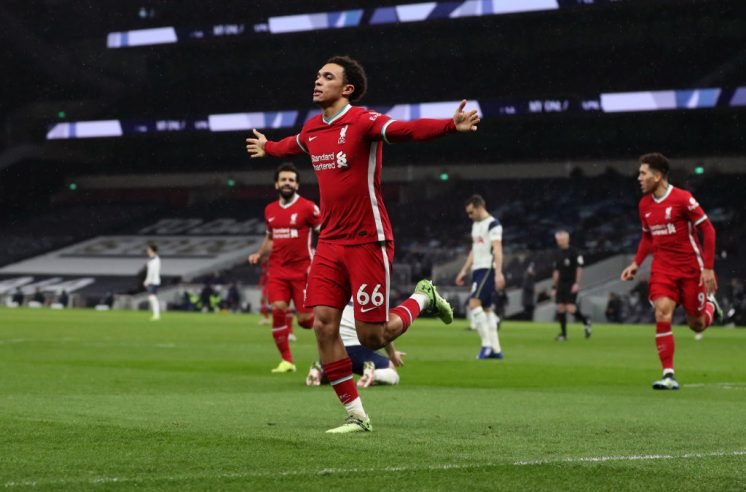 However, Spurs immediately got themselves back into the game with a rocket of a strike by Pierre-Emile Hojbjerg, which gave spurs instant hope of getting a result against the champions.

After a Salah strike was ruled out for handball, Liverpool eventually restored their two-goal advantage 10 minutes later through Sadio Mane, when he capitalised on an error by academy graduate Joe Rodon, who failed to deal with Alexander-Arnold’s cross, by smashing past Lloris which ensured Liverpool first three points of 2021. 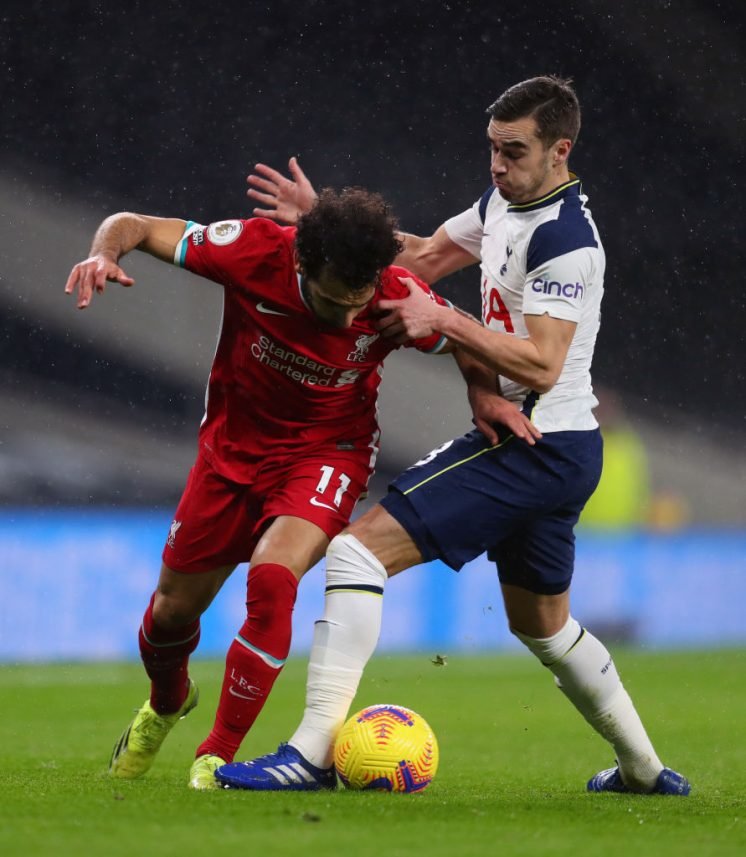 Liverpool’s Alexander-Arnold felt Liverpool were good value for their victory and said that the Reds played out their game plan perfectly by stating: ‘It’s what we needed and what we deserved as well,’ the England right-back spoke highly of his Liverpool team mates.

However, Jurgen Klopp shared some bad news during his interview that Liverpool centre back crisis continues after Joel Matip suffered an ankle ligament injury in the win over Tottenham. The former Cameroon defender was substituted after the first half and was replaced by Nathaniel Phillips. Klopp confirmed the issue is “serious”. This leaves the champions in a remarkably difficult situation with three senior centre backs injured. 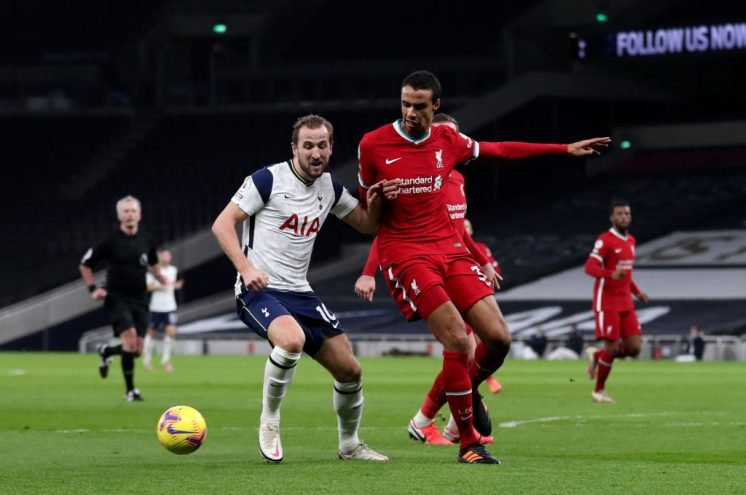 The following few days for Liverpool will be important as its vital for them to recruit a centre back as they look to win the 20/21 Premier League. Even Ex Manchester United defender Rio Ferdinand has mentioned: ” If they don’t sign anyone] that means they want to sacrifice their season with the inexperience of Nat Phillips and Rhys Williams.” (Daily Express)

Also, during the past few weeks there has been various sources reporting FSG the Liverpool owners not backing Jurgen Klopp during the January transfer window. As they continue to find solutions in the backline. So, will FSG finally crack and buy Jurgen a centre back? 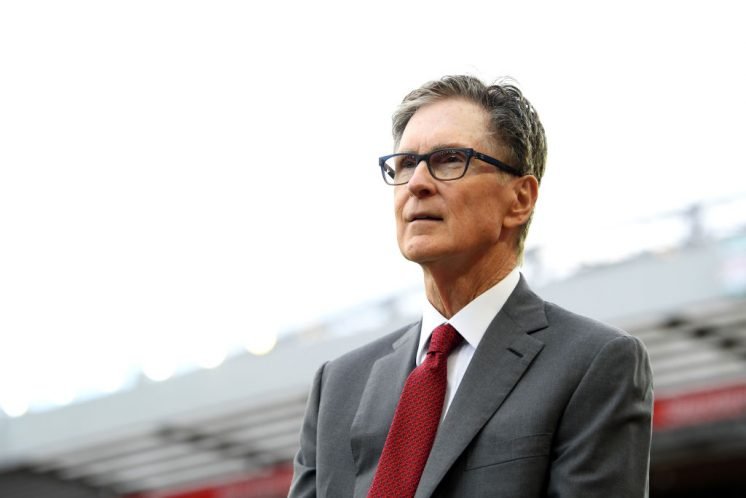 Liverpool was ruthless enough to leave North London with three points, and happy to see out their first league win of 2021.

Is this the start of Liverpool title charge?