Preston defender Ben Davies is set to join Liverpool in a surprise deadline-day transfer, but will the 25 year old be the answer to Liverpool problems at the back . The centre-back, in the final six months of his contract, is currently having his medical ahead of completing his move for an initial £500,000, with a further £1.1million of add-ons into the deal. 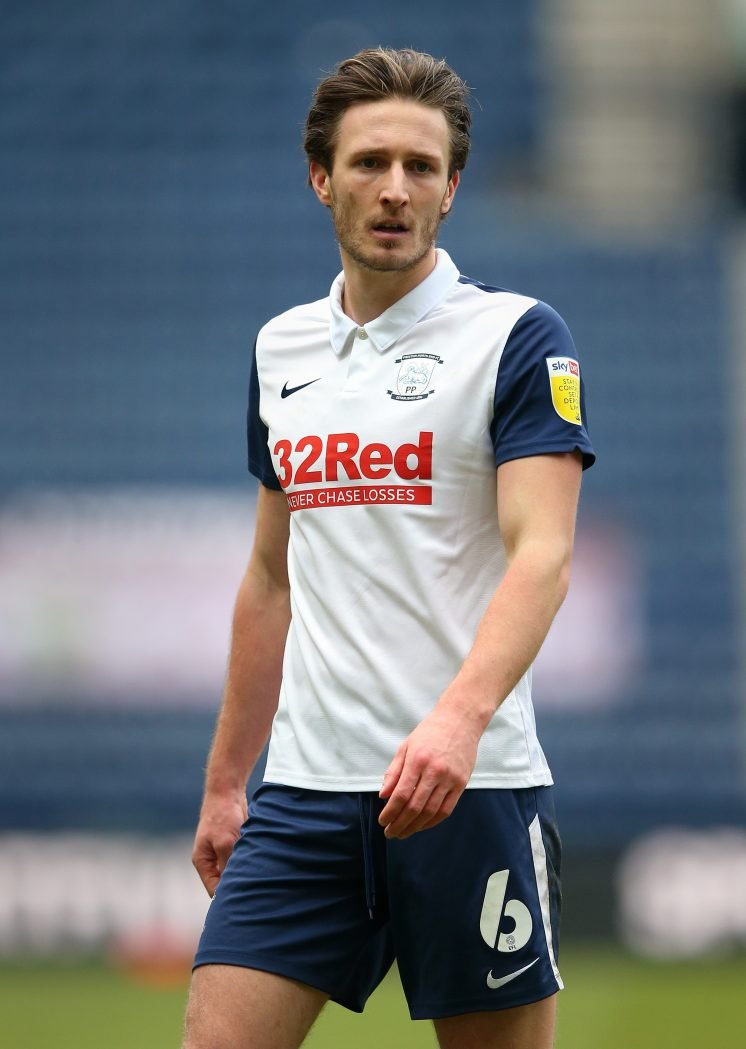 Ben Davies was playing in the championship for Preston North End who are positioned 11th in the EFL championship and are 18 points behind league leader Norwich City. Davies has made 19 appearances for Preston this season and completed the full 90 minutes in Saturday’s defeat at Sheffield Wednesday. 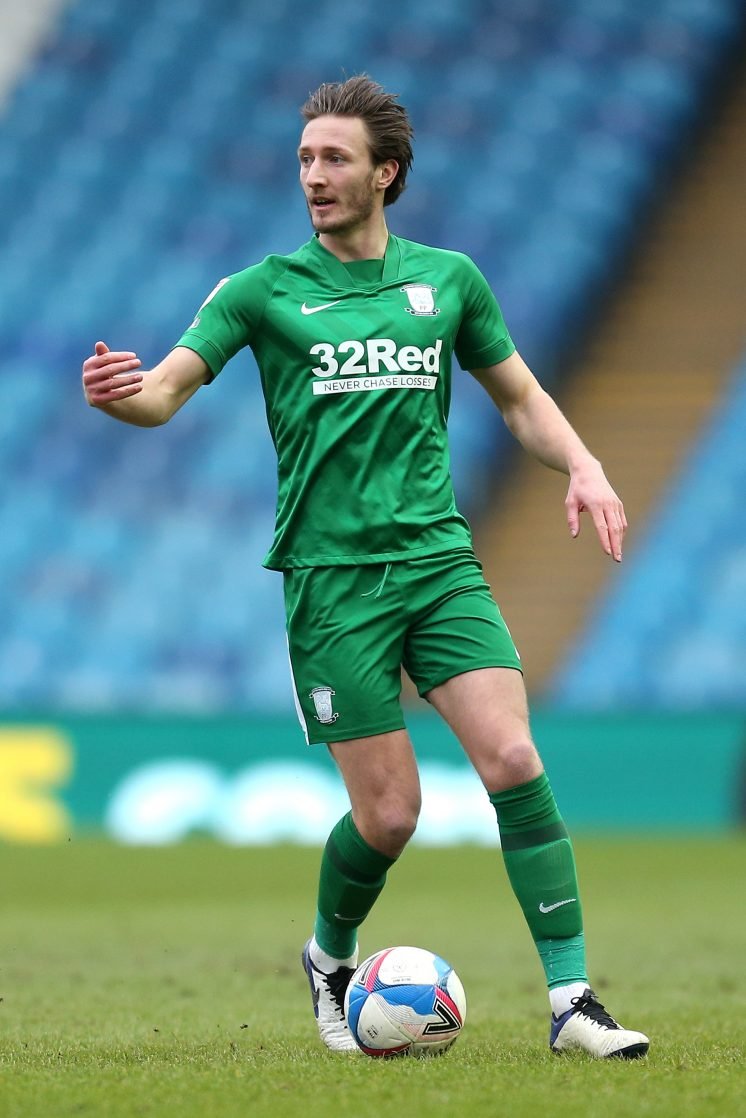 Ben is a Preston academy graduate, but he also been out on loan to various clubs such as: Fleetwood, Newport County and Tranmere Rovers in recent seasons. Liverpool have had many injuries over the course of the 20/21 season with the likes of Virgil Van Dijk and Joe Gomez having long spells on the sidelines with long-term injuries. Fabinho has been forced to fill in at the back but has also spent time on the side-lines in recent weeks forcing manager Jurgen Klopp into emergency action.

There has additionally been high praise from the North Enders by highlighting his qualities and what he would bring to this current Liverpool side. He has got a bit of everything, in truth. Quick across the ground, an excellent decision maker, technically excellent, left-footed, a very capable passer and intelligent footballer who rarely gets caught out of position and reads danger very well.

From Preston academy to countless of loans he is on the verge of signing for the champions. During his time at Preston the 25-year-old has outstanding resilience and determination. For £2m the reds are getting a player who appears to excel in areas which they have been lacking in since Virgil Van Dijk injury he has fullback experience and that may also mean he is more capable of defending in space.

Davies turn 26 this year and has never played above the championship level so this will be a huge challenge heading into a huge club like Liverpool is quite exciting. I spoke with Preston fan Oli O’Connell regarding Ben Davies transfer to Liverpool and what he could bring to Liverpool

Q) What do you think attracted Liverpool attention to Ben Davies?

“I think what attracted Liverpool to Ben Davies is his availability. The fact he is an established defender who possesses many qualities Jurgen Klopp likes in a defender is available for the cheap price of around £2m due to his contract situation would have played a huge part. Being a left-footed, ball-playing central defender who is great on the ball and calm in possession, he is someone that Liverpool need right now due to their current injury problems and even when Van Dijk comes back, they can still have him as a back-up”.

“I think signing Ben Davies follows Liverpool’s recent pattern of shrewd recruitment. He is quick, he is left footed, he is English, and he is out of contract in summer, meaning Liverpool can get him for peanuts. He’s a low risk and high reward signing”.

Q) What has impressed you the most during Ben Davies time at Preston?

“His class. He reads the game so well and he is very composed as a defender, and with the ball at his feet. He brings calmness to the defence and elevates the players around him. He rarely makes mistakes, rarely commits fouls and has only been booked 3 times since the start of the 2019/20 season”.

“That’s hard to say. You would expect him to be cover now and when Van Dijk and Gomez return, it is very difficult to imagine Ben starting ahead of either of those. But he is left footed and gives natural balance which gives him an advantage. If he comes in, he won’t let Klopp down and who knows what can go from there”.

Q) Also, with Sepp van den Berg coming the other way are you excited to see what he can bring to Preston?

“Definitely. I’ve seen mixed reviews on him, but he sounds technically gifted and will hopefully go some way towards replacing Davies’ quality”.

Q) What is the feeling amongst the fans about the deal?

“Davies was always going to leave, so I think most of us are delighted that he’s gone to Liverpool. We have managed to get some money and a sell on clause, and he gets himself a life changing move that he deserves. I think it is a good move for all parties”.

It remains to be seen whether Davies will be the answer long-term, or if he is an investment to cash in on further down the line. Could this be another gem Michael Edwards has found? Let us wait and see…