Mason Mount an English professional footballer who plays as an attacking or central midfielder for Premier League club Chelsea and the England national team.

Mount joined Chelsea at the age of six and began his senior career on loan to Vitesse in the Dutch Eredivisie and Derby County in the Championship before making his Chelsea debut in 2019. He became the first Chelsea Academy graduate to make his first team debut and complete 50 appearances in the same season 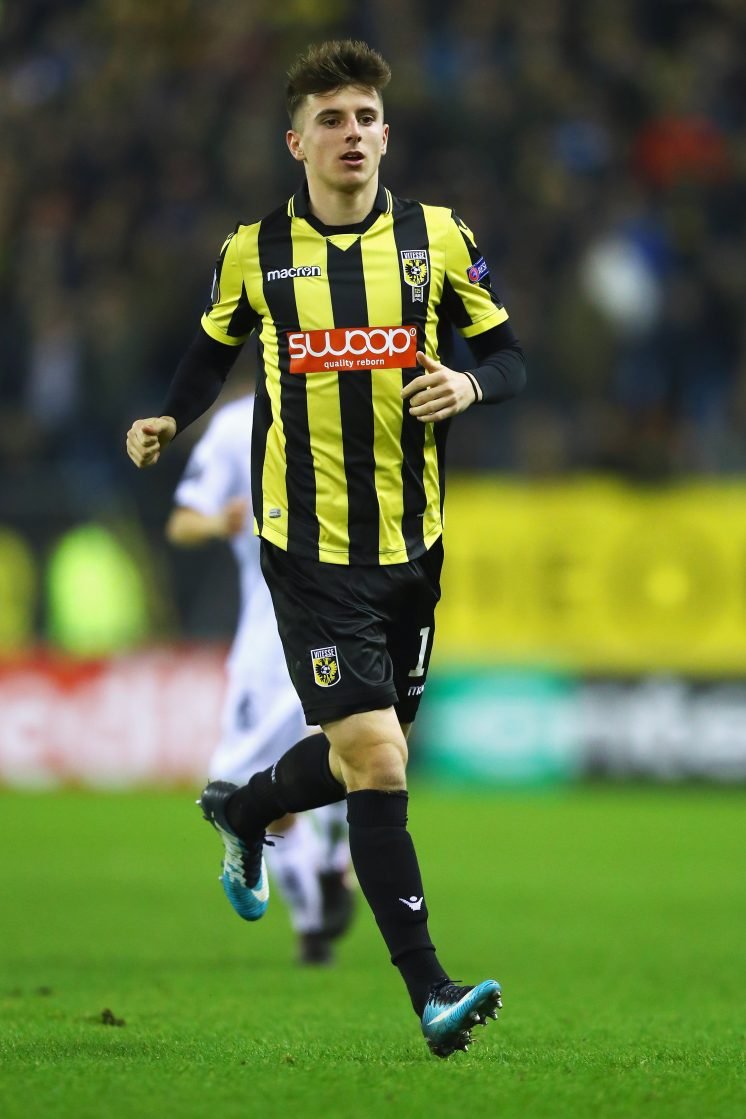 On 15 July 2019, Mount signed a new five-year contract with Chelsea. He made his competitive debut for Chelsea on 11 August 2019 in a 0–4 away defeat to Manchester United in the Premier League. He scored his first Chelsea goal a week later against Leicester City during Frank Lampard’s home debut as manager at Stamford Bridge, a 1–1 draw. But following his first season at Chelsea Mason Mount is continuing to grow leaps and bounds and playing the best football of his career.

Following his impressive season with Vitesse, Mount was invited by manager Gareth Southgate to train with the senior team for a week ahead of the 2018 FIFA World Cup. He was called up to the senior team for the UEFA Nations League matches against Croatia and Spain in October 2018.

Mount made his debut for the England senior team on 7 September 2019 as a 67th-minute substitute in England’s 4–0 home win over Bulgaria in UEFA Euro 2020 qualifying. He scored his first goal for England on 17th November in a 4–0 away win against Kosovo in UEFA Euro 2020.

The 22-year-old is still proving to be a first team regular at Chelsea under new boss Thomas Tuchel and Mason Mount is proving the doubter’s wrong week in week out. Mount proved he is one of Chelsea most significant player with a high-quality performance vs Athletico Madrid in the Champions League. However, Thomas Tuchel team will take on top four rival Liverpool on Thursday night ahead of the double game week finale in the Premier League. Can Mason Mount inspire the blues to victory?

The England international was fast-tracked into the Chelsea team after enjoying a productive stint on loan at Derby County, where Frank Lampard managed before returning to Stamford Bridge. Mount is now closing in on 100 appearances for his boyhood club Chelsea 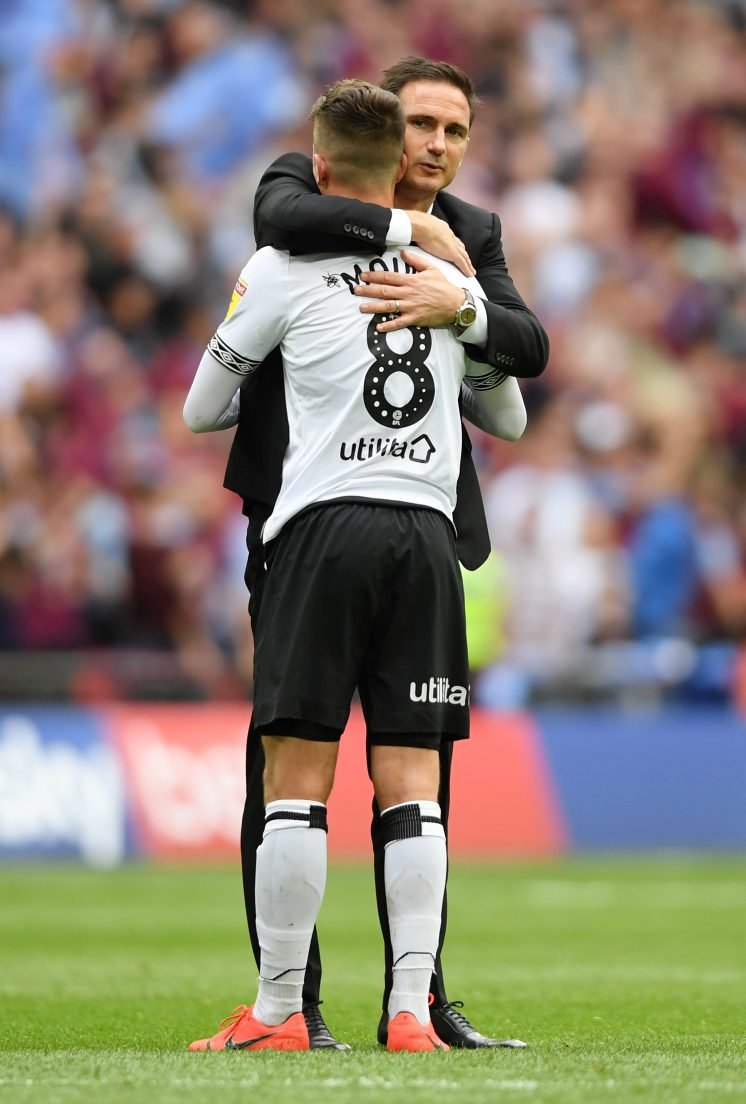 The young midfielder was a hard-working presence in midfield for Thomas Tuchel’s side vs Athletico Madrid. The 22-year-old was the star man on the biggest stage, against the leaders of La Liga: 2 key passes, 3/5 successful dribbles,6 crosses,1 big chance created,6/10 ground duels won and 2 tackles. He belongs at this level for sure if maintains high level performances on a weekly basis.

Mount was a regular starter under previous manager Frank Lampard at Chelsea, with the pair’s relationship dating back to their season with Derby County in the Championship. The playmaker was the first name on Lampard’s team sheet for the first half of the campaign, but speculation over his continued presence in the starting side grew when he was benched for Tuchel’s first game in charge against Wolves in January. 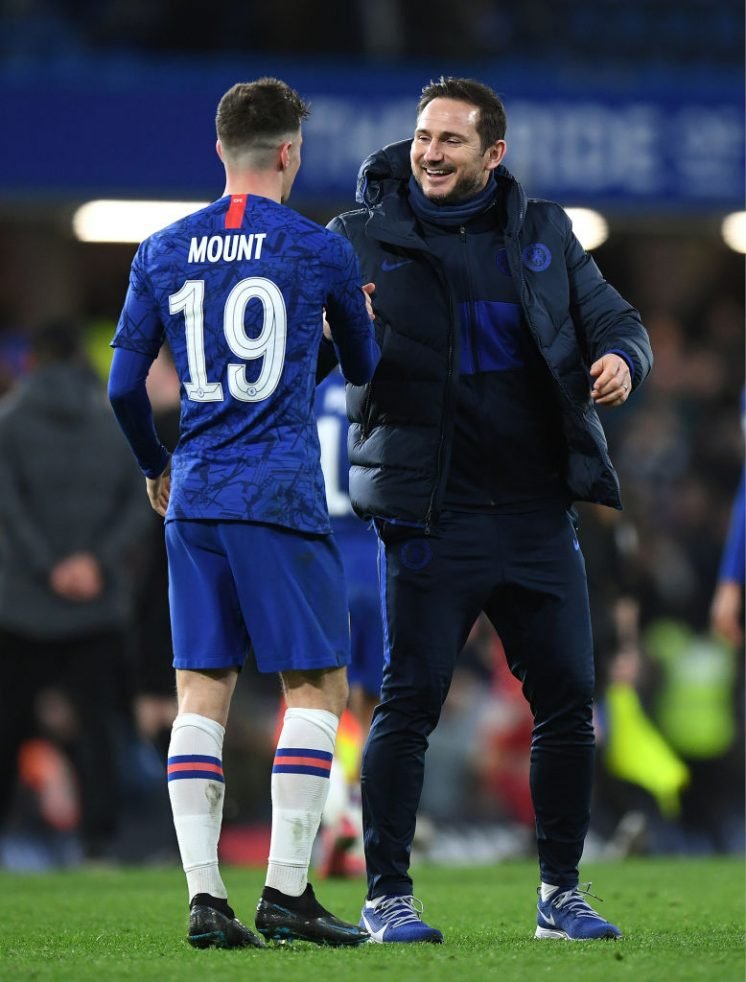 However, he has since featured heavily in each of his side’s last six Premier League outings, highlighting his role as an asset for the west London club 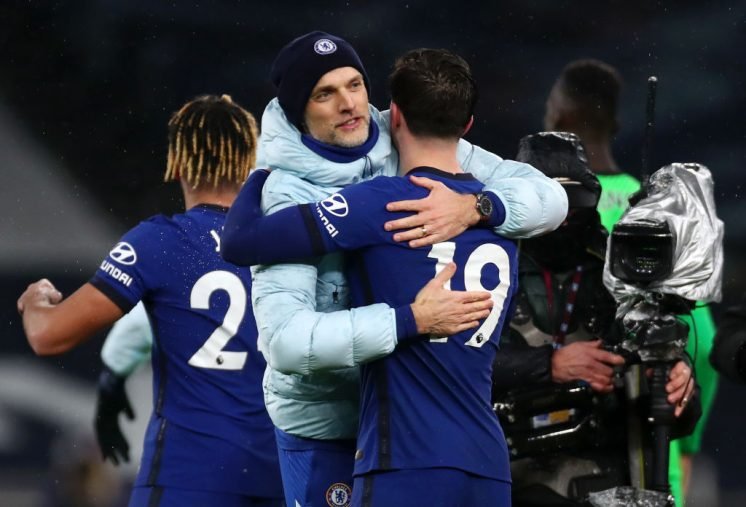 The blues faced Southampton on the south coast in the Premier League and the 22-year-old earned and scored Chelsea’s penalty in Saturday’s 1-1 draw with Southampton and has what it takes to become a ‘top player’ for the Premier League club, according to Graeme Souness. He told The Times: “Mason Mount constantly gets picked in that Chelsea team and already it appears that Thomas Tuchel, their new manager, likes him as well, despite the experienced squad they have. ‘When results weren’t what Frank Lampard wanted and he had the temptation to revert back to experience, he stuck with the youngster and that says a great deal”. 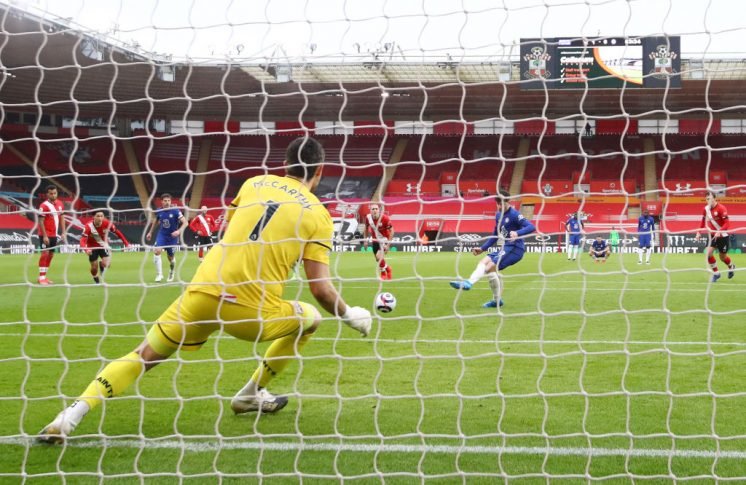 it is almost like even a cursory examination of his career would have shown that Tuchel has been happy to play young players even when he has had a squad full of expensive superstars. Maybe the best thing that young players can have is a really, good coach, not just someone who has known them for a while. This idea that Mason Mount’s career would stall as soon as he was not protected by Lampard always felt a bit offensive to Mason Mount.

Mason Mount gets better and better with each passing game, he so energetic and confident on the ball. Mason Mount is key he has the potential to be a real driving force. The question is how to best utilise him. So far, we have seen him play mostly off his centre forward, a kind of 10 drifting between half spaces.

Mount was unable to inspire Chelsea to victory over United on Sunday afternoon but was one of their best performers, moving the ball quickly and with efficiency to carry their attacking threat.

He found himself with a great chance to break the deadlock during the second half after waltzing into the area with a show of quick feet, but his effort from a tricky angle failed to trouble visiting goalkeeper David de Gea. 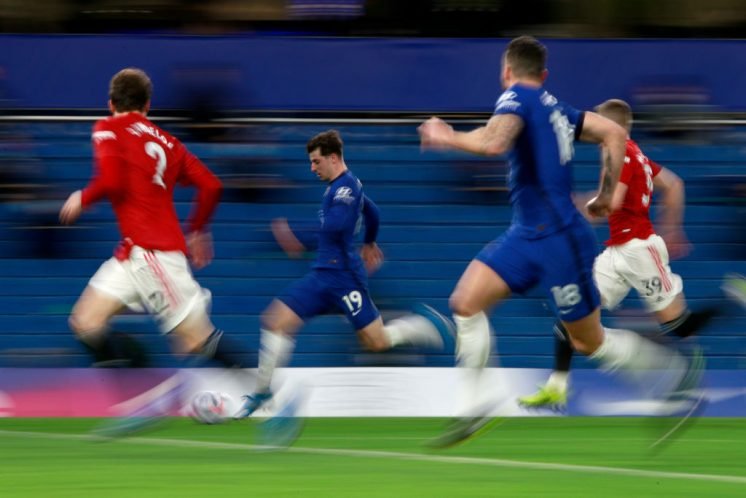 Mount has provided ten goal contributions in the Premier League so far this season, having started in all but three of Chelsea’s domestic outings since the beginning of the campaign.

He has been deployed in a more advanced role under Tuchel since Lampard’s departure, with the new Blues boss a firm believer that he can shape the playmaker into a world-class talent during his time in the capital. 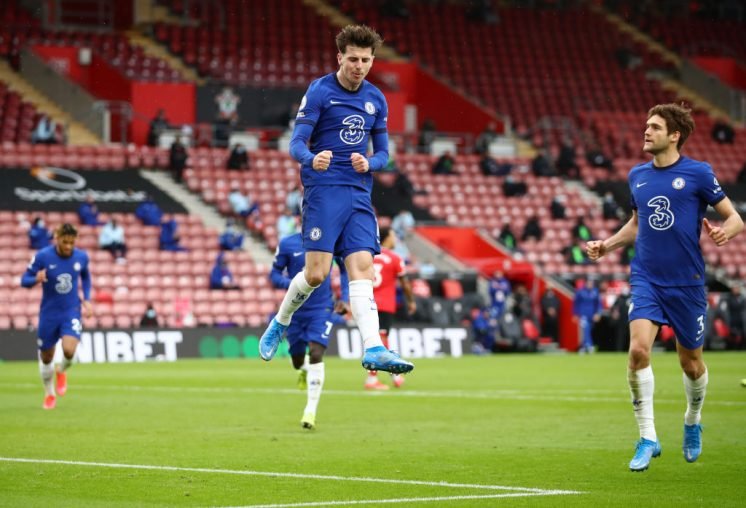 Tuchel will be hoping that Mount can maintain his form between now and the end of the campaign, with Chelsea facing a tough battle to secure Champions League qualification for next season.