The result of a football match often lies solely with the referee. Known for making the final decision on corner kicks to troubling tackles, it’s safe to say that their word often splits the crowds of over-enthusiastic fans and have been contested frequently in past matches.

Enter the video assistant referee, the piece of tech that has been introduced to the game to help aid referee decisions and improve the fairness of the game. In a world that is constantly being transformed by technology, it was only a matter of time before it hit the pitches and changed football as we know it. 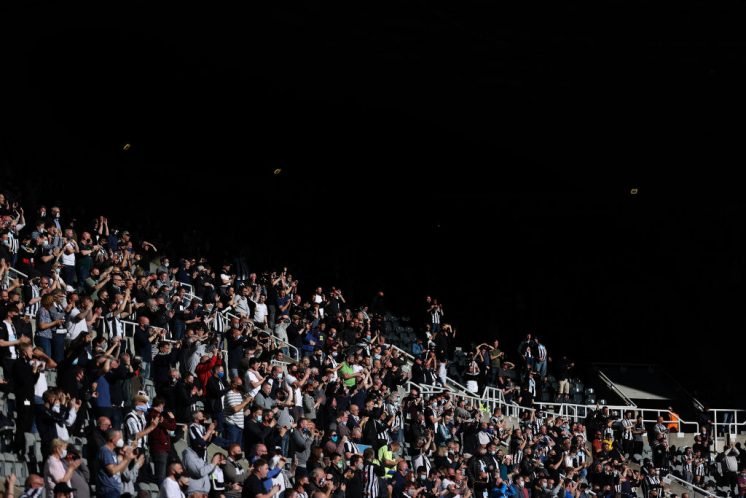 Read on to find out more about the pros and cons of adding VAR to the football pitch and how technology is revolutionising the sporting landscape.

WHAT IS A VIDEO ASSISTANT REFEREE?

The virtual refereeing system, introduced to Premier League football allows the referee to have a second look at the play before making their decision about in-game events such as foul play and penalty handouts. Using a virtual assistant gives the referee more credit to make their decisions fairly amongst enraged fans.

Using both a Video Operation Room (VOR) and a Video Assistant Referee (VAR) match officials can watch the live play in detail with the help of the replay operator (RO) to make robust justifications. The expert technology allows video assistants to view the play from all angles and change the replay speed for accurate viewing.

The role of VAR has transformed referee decision making in many areas of the game. For keen sports fans, here are some of the areas of play VAR can assist with:

Goals: VAR can help determine whether a goal has been awarded incorrectly by measuring the angle of the ball as it crosses the line. This can help reduce infringements without interrupting the game.

Mistaken Identity: In situations where foul play is at hand, referees can use VAR for justification when choosing which players to discipline. This ensures that the wrong player isn’t sent off from the pitch.

Penalties: As one of the most controversial referee decisions, the awarding of a penalty kick can also be aided by VAR and RO to help place clarity behind an award or no-award.

Red Cards: VAR allows the match officials to aid the issuing of red cards, by viewing the play to help make decisions on who to send off the pitch.

HOW DOES VAR WORK?

If there’s no incident there’s no referee. The first step to understanding the process of VAR is to see the encounter play out on the field. Whether it is a foul tackle or a controversial goal, the referee starts the replay process by informing the VAR that the incident needs to be analysed.

After an incident has occurred, it’s now time for the match officials to use VOR to review the scene of play from the exposing angle. Experts can then use the VAR headset to advise the referee’s actions.

The referee now has the job of making the final decision. Using the advice from the VAR technology, they can use their authority to either take action or not.

HOW IS VAR CHANGING FOOTBALL?

A study by Lago-Peña et al in 2019 suggested that statistically, the number of fouls, red cards and offside kicks had been significantly reduced since introducing VAR tech into the game. This could be due to new accurate replays that have removed injustice from the pitch, and the fact that players have reduced their aggressive behaviour in response to the addition of virtual officiating.

In terms of behaviour, VAR has improved communication on the pitch between both the players and their coaches. Pauses to the game while a video review is in the process allows coaches to reach specific players and relay important tactical information for the next section of play. 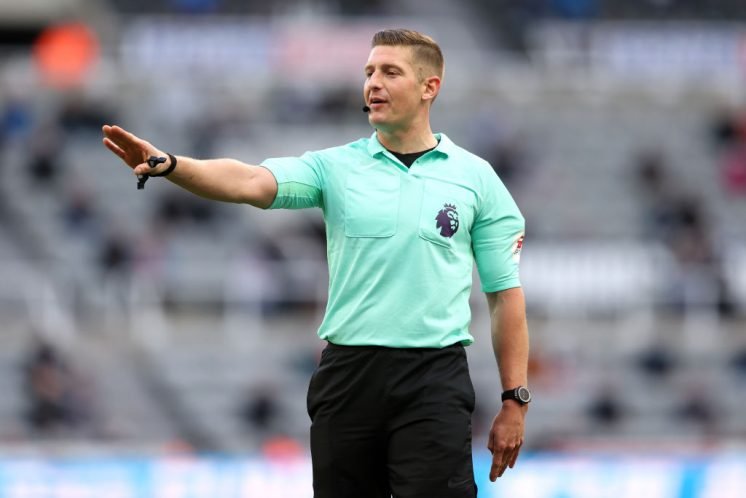 However, there is controversy surrounding the rise of VAR on the sporting pitch. Many football pundits argue that the use of live video reviewing interrupts the natural flow of the game, making it a hindrance to traditional football play.

The question is, will new evolutions of tech continue to change the sporting field? AR glasses is something we should look at as the future of tech within football. The future of the sporting field is likely to be dominated by modern technology. Whether this will help or hinder the game, only time will tell.