With the England ladies bringing football home on Sunday night. It seems an age since Liverpool and Manchester City went head-to-head in The Community Shield on Saturday. Last night and today social media and the column inches quite rightly are full of superlatives for our Lionesses.

However, Liverpool triumphed 3-1 with Jordan Henderson reminding us all of the ‘Hendo’ shuffle as the ticker tape and fireworks filled the Leicester sky. In true footballing context this is little more than something to ‘whet the appetite’, a curtain raiser of little or no significance right? 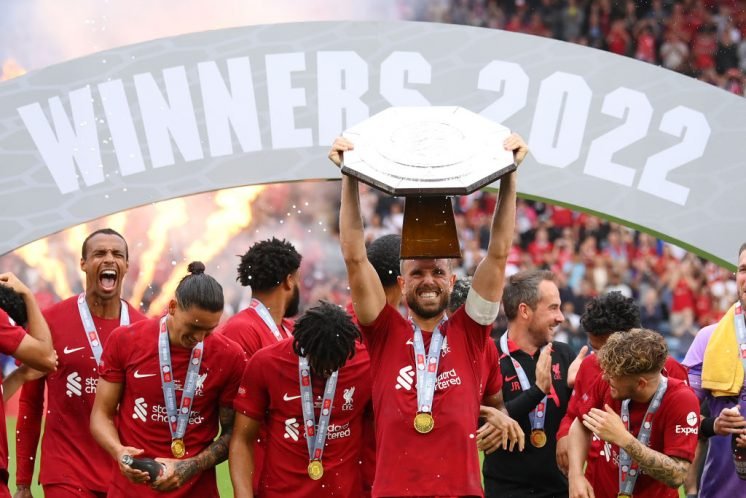 Remove the friendly label and take a closer look at the participants and you have an intriguing battle. Liverpool and Manchester City are quite simply box office and have been for half a decade. Guardiola vs Klopp once more. 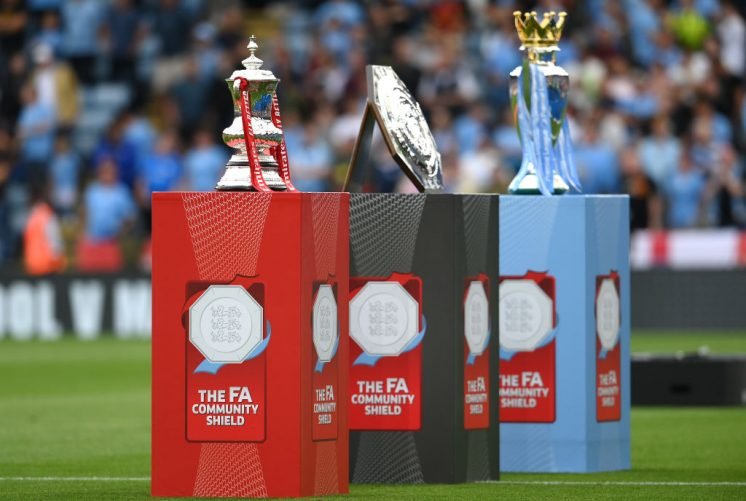 Both sides arrived at The King Power with notable additions in the form of Nunez and Haaland. Both clubs opting for more orthodox number nines. A new head-to-head for all to savour. Nunez didn’t start for Liverpool as they opted to start Roberto Firmino. Guardiola chose Halaand to lead his forward line.

Was followed was a typical Liverpool vs Man City game. The intensity was high, the tackles at time anything but friendly. Neither side prepared to surrender any pre-season initiatives.

There are a million match reviews for us all to read out there. That was never the purpose of this article.

The Darwin Nunez appearance as second half sub and his impact is exactly the purpose of this. The introduction of the Uruguayan altered the course of the game and when analysed will be a cause for concern for the Manchester City boss. 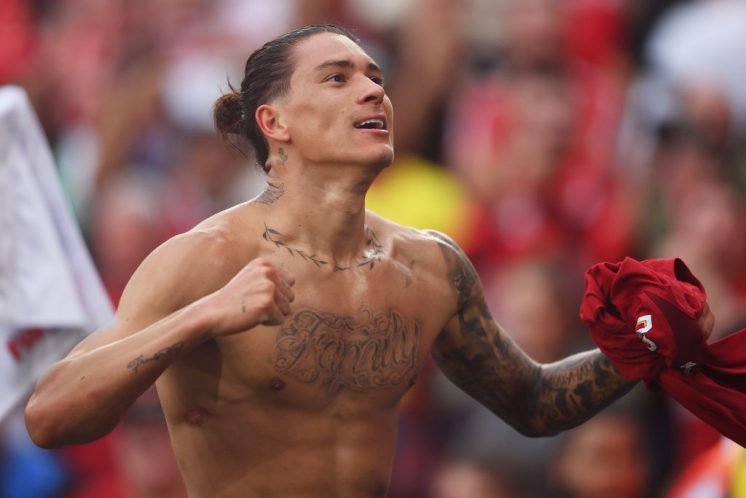 Why so? Was it the Ederson save when one-on-one, the winning of a penalty when Ruben Diaz was rightly judged to have handled Nunez’s header or maybe the stooping header to score the third and ultimately the winning goal for Liverpool? Well yes all of these! the concern for Guardiola being the ease in which he was able to isolate Ruben Dias as it was he who was in close attendance for all of the above.

Liverpool’s major threat in recent years came from out wide and the inverted runs from the prolific pairing of Sadio Mane and Mo Salah. There would have been no reliance for Dias to be the first and the last defender with the opportunity to cut out danger. This is new for him, especially against Liverpool. 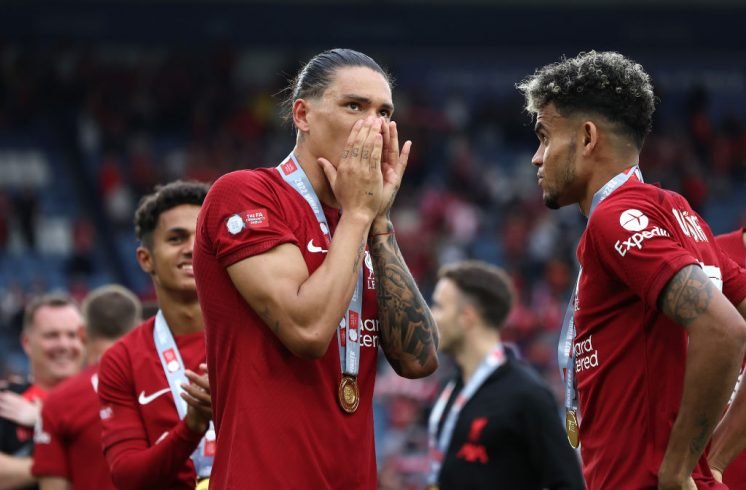 So going into the the season Guardiola who by his nature is an intense and often considered an ‘over thinker’ will be placing how Liverpool created so through Nunez above Haaland and his failure to open his account despite clear chances to do so. The goals will come for Haaland and they will be plentiful. There will be no concerns in that regard over at The Etihad. There is a tactical permutation from LFC for Pep to figure out.

It’s no coincidence that bravery against Guardiola sides is often its own reward, the evidence is the Champions League Final against Chelsea and a ten man Leeds side that played high and wide and prevented City’s centre backs joining in at the back of the midfield.

That said, I stand by the annual assumption that if you manage to finish ahead of Manchester City in May then you just might be the champions. 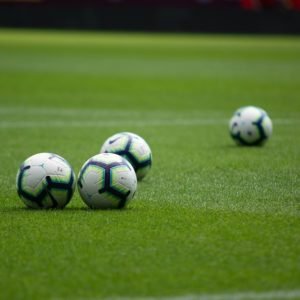